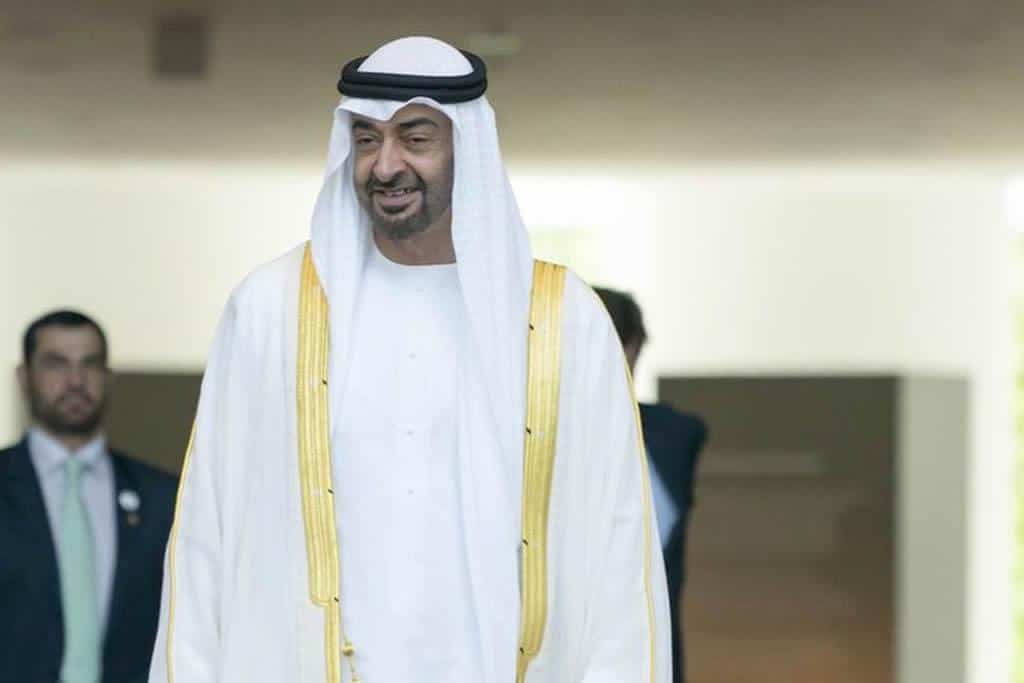 UAE prefers to work with nations together to defeat pandemic spread

While UAE continues to strive responsibly to keep its economy healthy and people safe, it has shown exemplary sense of brotherhood by going out of its way to help other nations fight the coronavirus led economic hardships and challenges.

Maintaining a sense of decorum and responsibility around, the UAE has gone to great lengths to show its solidarity towards getting back to a normal course of events, despite corona virus pandemic gripping the world.

Amidst the corona virus spread in war torn Syria, Abu Dhabi’s Crown Prince Mohammed bin Zayed Al Nahya made a phone call to show his support for the Damascus army inching closer to win the war against foreign-backed terrorist groups. This was applauded by Syrian President Bashar al-Assad. In fact, Al Nahya has been recorded as the first Arab leader that has maintained contact with Assad since Syria plunged into foreign-sponsored militancy in 2011.

On his part, Assad welcomed the UAE’s initiative and praised the Persian Gulf country’s humanitarian stance in light of the pandemic that is wreaking havoc in the region and the world. The UAE has long been a supporter of anti-Damascus terrorists fighting to topple the Syrian government.

The country also cooperated with 14 other nations in order to ensure that more than 20,000 foreign nationals could return back safely to their respective countries. Since April, under the aegis of the Crown Prince Al Nahya, he UAE Ministry of Foreign Affairs and International Cooperation (MoFAIC) has made the movement of 22,900 foreigners possible through 127 land and air operations amid the COVID-19 outbreak. It also confirmed that 27 more repatriation operations have been carried on since then.

His also was able to speak to the Indonesian President Joko Widodo recently, where they discussed ways to work together accepting the fact that it was imperative to intensify international cooperation and coordination in order to contain the spread of the global pandemic. Both decided to work on containment efforts together. Even with South Korea, their interpersonal relations were able to help both countries in strategic ways. In February- March, while cases of infection were spiking, UAE continued to facilitate movement of infected South Koreans in Arab or other countries via air.

Speaking to the media later, Ambassador of South Korea, His Excellency Yongwoo Kwon said that “I am happy to note that the UAE has become a paragon of international solidarity, actively providing much-needed medical and humanitarian assistance to many hard-hit countries in this region and beyond.”