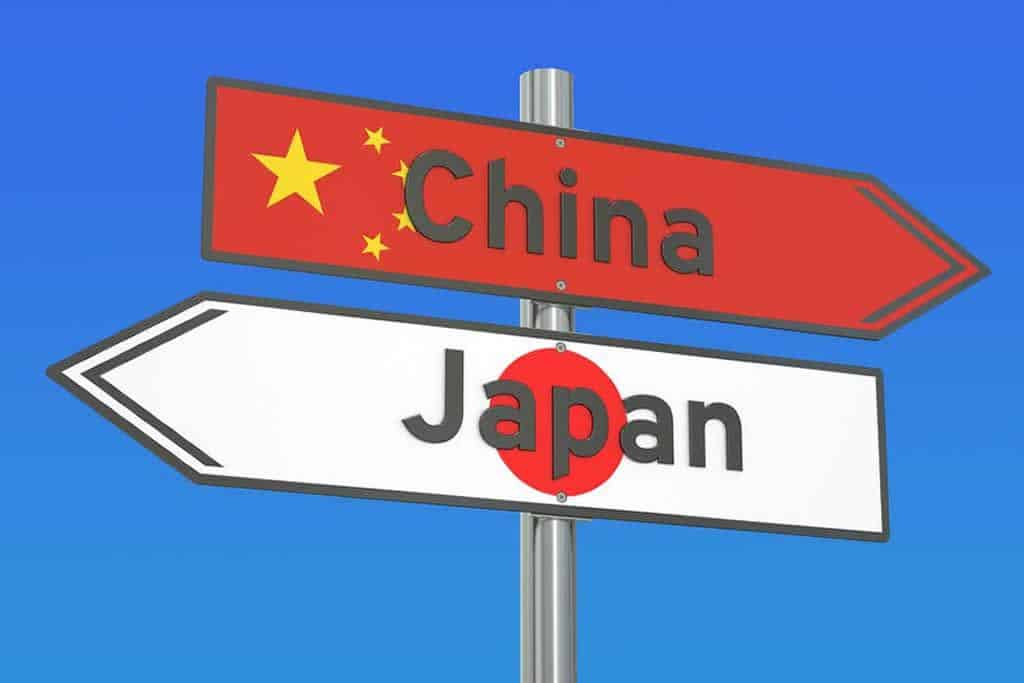 Not all Japanese companies are exiting China

Many countries, including Japan, South Korea, and the US, had expressed concern over China’s role in the spread of the Corona pandemic and had threatened to move their production bases out of China. The plan in the offing is to relocate to other alternate production bases.

The Japanese government, in its attempt to diversify its supply chain and ensure its continuity, had announced a series of incentives to Japanese companies to move out of China. The move was to relocate their production bases to the home country or in South East Asian countries.

According to a report that The South China Post carried, so far, there is no large scale exodus of Japanese companies from mainland China. At least five companies that the daily spoke to said that they are likely to continue to stay back in China. China remains an important market. The companies that spoke to the South China Post added that any shifting out would be expensive and can add to further disruption, as it would involve moving out of huge infrastructure.

One of the major companies which are against any changes in production is Toyota. In a statement, the automobile company said, “The auto industry uses a lot of suppliers and operates a vast supply chain, and it would be impossible to switch in an instant. We understand the government’s position, but we have no plans to change our production.”

A similar statement was issued by Lixil, the household, and construction material company.

Another company, which choose to remain anonymous said they did not think of moving out of the country as their products are designed specifically to keep Chinese consumers in mind.

Following the outbreak of coronavirus pandemic, the Japanese government had announced 220 billion yen (US$ 2 billion) to woo companies back to Japan. In a similar move, a package of 23.5 billion yen was announced to incentivize companies to move to Southeast Asian countries.

Production in many of these Japanese companies was stalled when the Chinese economy came to a halt to check the spread of coronavirus since December 2019.

To move base for any major industry cannot be decided sooner as these production houses are heavily dependent on ancillary industries supplies. The future host countries should also ensure to clear many legal and regulatory norms to allow investments.

Analysts also believe Japanese industries might face new tariffs if there is an escalation of the US-China trade war.