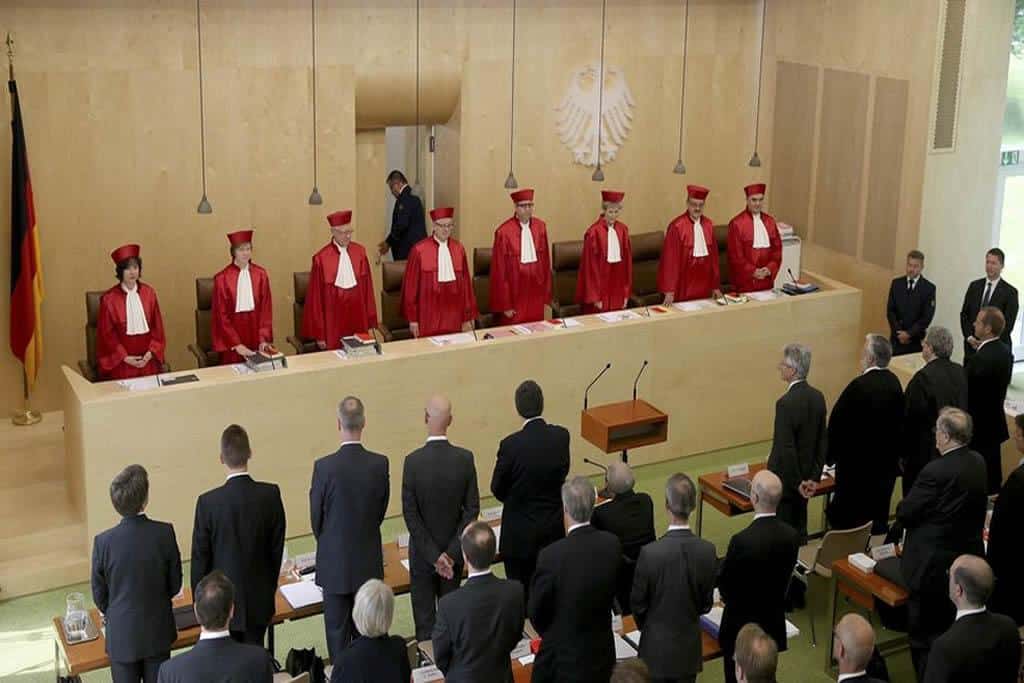 The German judiciary’s decision to make the European Central Bank answerable to it would set a precedence of European Union Institutions beholden to national ones.

The chain of events set off by a German court decision last week threatens to unravel the power of European Union institutions. Dismissing a 2018 ruling by the European Court of Justice, the top German court has asked its government and parliament to scrutinise the European Central Bank’s bond-buying programme to ensure its “economic and fiscal policy effects” didn’t outweigh policy objectives.

The court ruled that ECB’s quantitative easing programme should have been challenged by the German central bank, Bundesbank on account of not adhering to the principles of proportionality. The ECB has reacted by arguing that it is not beholden to national courts but is governed by the laws laid down by the ECJ. This standoff has far-reaching consequences for the authority and independence of EU institutions.

While the German government and the Bundestag will have to obey the court’s ruling and approach the ECB to conduct the assessment, it’s very likely that the bank will reject the move. The court has also directed Bundesbank, ECB’s largest shareholder, to stop buying bonds and make plans to sell the €500 billion in bonds it already has in case ECB doesn’t cooperate.

This will invite the ire of the European Commission at the EU’s largest member because of the challenge it poses to the relationship between the EU and its 27 member states. It has already threatened twice to sue Germany over this row. “The final word on EU law is always spoken in Luxembourg. Nowhere else,” Commission President Ursula von der Leyen said in a statement on Sunday, referring to the headquarters of the ECJ.

In the Eurozone, the member governments oversee their own fiscal policy while ECB decides monetary policy across the region. This rift is only the latest in many that underscore the rising congruity between both these tracts. Many hawkish countries like Austria and Finland have long favoured an aggressive monetary policy which the ECB has stayed clear of. The case also sets up legal precedence for authoritarians countries like Poland and Hungary, that have deviated from the EU’s policies on several issues, to challenge some of the rulings of the ECJ.

Angela Merkel speaking in a meeting of the Christian Democratic Union party said the standoff created by the ruling was “solvable”.