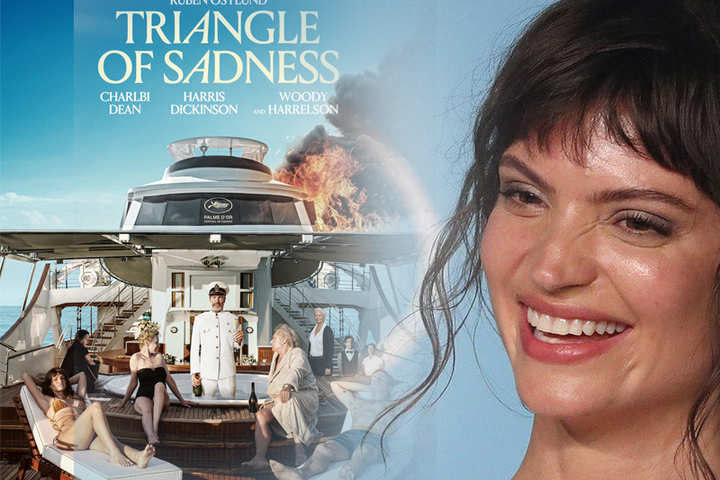 Charlbi Dean, an actress and model from South Africa, passed away on Monday, August 30. She was most known for her roles in the films Black Lightning and Triangle of Sadness. Her age was 32.

The story was initially broken by TMZ, which stated that a representative for the actress claimed that the Dean had died as a result of an unexpected and severe illness. The news that the actress passed away at a hospital in New York has also been reported by a number of other US media sources, including PEOPLE, Deadline, and Variety.

There has been no additional information provided regarding her ailment.

Dean’s career as a model has resulted in him being on the cover of publications such as the South African editions of GQ and Elle.

Her first appearance in a movie was in Spud, which was released in 2010, and she has since then had roles in the films Spud 2, Blood in the Water, Don’t Sleep, Porthole, and Death Race 3: Inferno. She was also renowned for her role as Syonide, a recurrent character on the CW’s superhero series Black Lightning. This role brought her the most fame.

Her most recent film, “Triangle of Sadness,” was honored with the coveted Palme d’Or award at the renowned Cannes Film Festival in 2022. In the film, Dean played the part of Yaya, an influential person who was one half of a fashion model celebrity pair who became marooned on a superyacht.