Home » The geopolitics between the US and China in the Pacific region also concerns the EU
By    Geopolitical Monitor      February 11, 2021 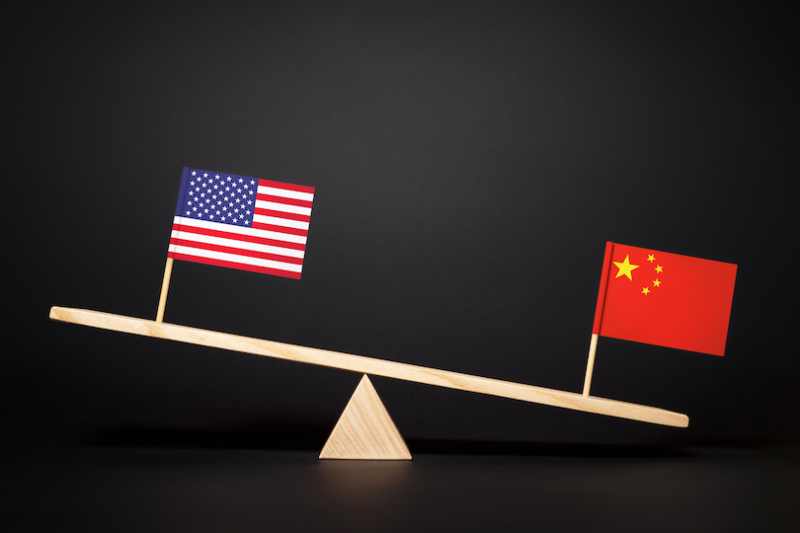 The conflict between China and the United States in the Pacific also affects Europe closely. EU relations with the Pacific region have political, economic, and development dimensions. The EU is the Pacific region’s second-largest trading partner, and negotiations for Comprehensive Free Trade Agreements with Australia and New Zealand began in June 2018. The EU has concluded a partnership with the 15 independent Pacific island countries, focusing on development, fisheries, and climate change, as well as partnerships with the three Overseas countries and territories (OCTs) and the Pacific Islands Forum.

The EU and the Pacific region maintain long-standing relationships, shared values ​​, and strong economic and trade ties. In the region, the EU has developed partnerships with Australia, New Zealand, the fifteen independent Pacific island countries, the three overseas countries and territories (OCTs), and the Pacific Islands Forum (PIF). The EU, Australia, and New Zealand are like-minded partners with common values ​​and interests. The Union has developed close government and private sector relations with both countries and on a wide range of issues, such as climate change and disaster risk reduction, rules-based world trade, security and development, technological research, and human rights.

The EU’s relationship with the Pacific Islands has traditionally been based on development cooperation, within the framework of the partnership between the EU and African, Caribbean, and Pacific (ACP) countries. In recent years, this relationship has extended to other areas, such as the environment, good governance, energy, climate change, fisheries, and human rights.

The United States is geographically dependent on maritime dominance as it is located between two large oceans. If since the end of the Second World War the Atlantic shore has essentially become an uncontested space, the same cannot be said for the Pacific Ocean. The Atlantic Ocean is a space made much safer by the presence of the European partners of NATO and more generally of the United States as well as the fundamental lack of an actor capable of seriously questioning the Power Projection of the US armed forces.

In the case of the Pacific, the strategic situation today is much more complex. First of all, the United States regional partners do not have idyllic relations with each other due to historical issues and territorial disputes that characterize the stretch of sea that goes from the island of Sakhalin to the Strait of Malacca. Issues that were decisive for the periodic crises in relations between the parties in the area as in the case of Japan and South Korea. That dates back to the period of Japanese occupation in the Second World War. However, the most important issue is the Chinese presence in the area which, thanks to its strong expansionism in the military field, has been trying for years to create a real safe zone in which US forces see their operational capabilities drastically reduced.

The Chinese missile defense and air interdiction capabilities development require the US an approach to the Pacific theatre that would therefore allow for maintaining the projection of forces’ capability even within the range of Beijing’s systems. Two of the pillars that allow the maintenance of this capacity are the use of Expeditionary Forces, or the predisposition of part of the US forces to operate far from their coasts insufficiently autonomous formations, and the maintenance of the Forward Presence to guarantee a constant advanced presence both in terms of forces available during the very early stages of a possible confrontation and as key logistical nodes for Expeditionary Forces.

The campaigns of the early 2000s in Afghanistan and Iraq have already shown the US ability to project the armed forces over considerable distances and in a massive way but these were operations in substantially uncontested areas, especially from the point of view of the logistics chain. In the case of the Pacific, with the full development of what Mao already defined as “active defense”, these conditions change considerably as the final stretch of the chain and logistical nodes come under fire from the Chinese defense systems. This has therefore also forced a rethinking of the posture, equipment, and organization not only of the supply lines but also of the US advanced bases, focal nodes of the defense network in the Western Pacific.