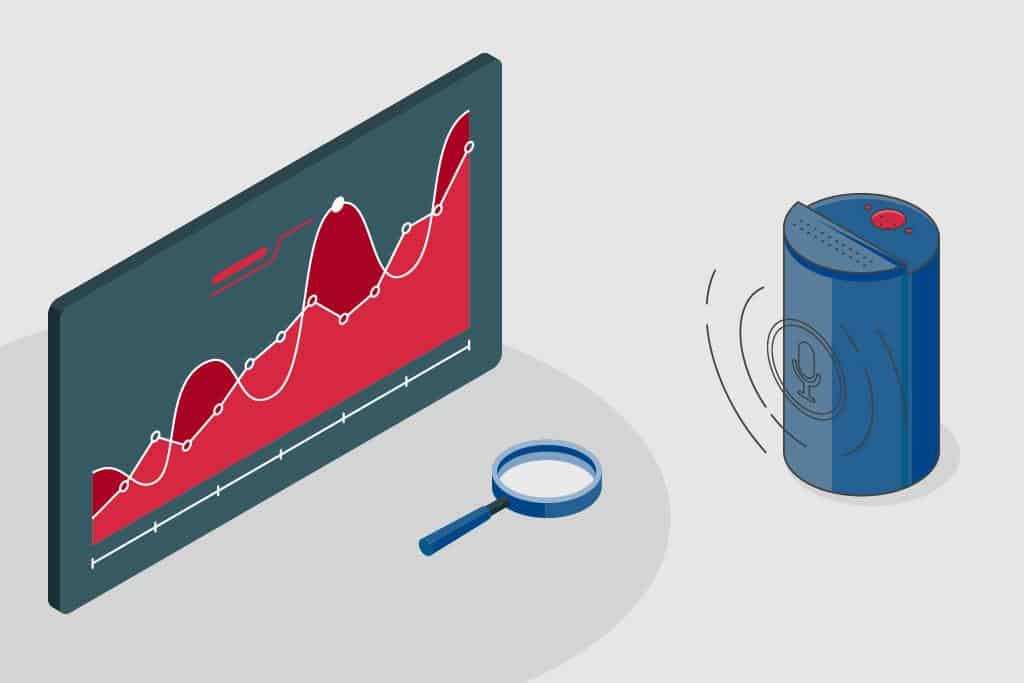 In South Korea, artificial intelligence is monitoring the health of the elderly

The country is starting to channel its success in controlling the pandemic through technology into other aspects of healthcare.

South Korea was at one point an epicentre of the coronavirus. But with aggressive testing and extensive use of technology, they have been able to fight back. They have been lauded as a success story globally and this has also made their citizens more malleable to sharing their health data. This is apparent in the new enterprises springing up, like an experimental remote care service, where senior citizens are monitored 24/7 by voice-enabled smart speakers. This has especially become very popular since South Korea has an aging population, many of whom are poor and isolated from their families due to the virus.

Currently more than 3,200 people around the country have opted for this service, most of them are over 70 and living alone. The speakers listen to them throughout the day, monitoring for signs of danger while also using search words to look out for indications of loneliness or insecurity. The in-built artificial intelligence Aria also processes voice commands that can be used to look up news, music or general search. The devices can also quiz the residents to test their memory and cognitive functions, which can be used in recommending treatments.

Further, social workers who can also tap into the app if necessary and make calls or visits when something abnormal is detected or the device hasn’t been used in more than 24 hours. The government has exhibited keen interest in such technology as it can maintain quality welfare services for the elderly without the need for too much human involvement.

This is of course fraught with privacy concerns but the South Korean government is keen to allow businesses to access such information because they see data-driven enterprises providing a major boost to the pandemic-battered economy. Privacy activists and medical professionals who have been resisting such regulations so far have also been over-ridden by the mass adoption of such devices and apps in the wake of the COVID-19 pandemic this year.

The public is now accustomed to handing over private health data for the benefit of both themselves and the community at large. Since the outbreak the government has been using mobile phone data, CCTV cameras and credit card records to find potential virus carriers. Tracking apps have been used to monitor quarantined individuals and the location history of patients have also been made publicly available.