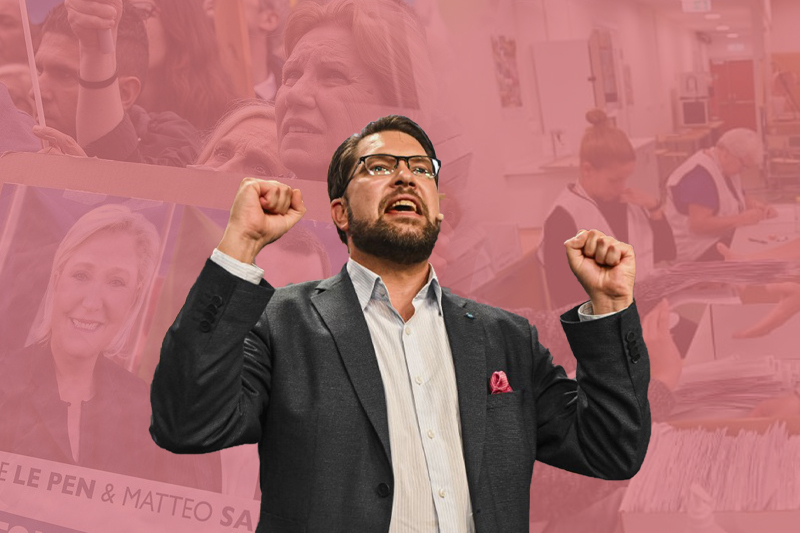 Sweden’s election final results are near as of counting on Sunday with the win for bloc of right wing parties confirmed as they head towards defeating a left wing bloc that is headed by Prime Minister Magdalena Andersson. The conservative right wing bloc includes a mainstream anti-immigration party that has fared quite well as on its track record.

According to the Sweden election authority, as the result is too close to call out with 90 per cent of votes having been counted as of Sunday, result of election would not be finalized before Wednesday after the remaining uncounted votes are tallied, including the ones that have been cast abroad.

According to the early count, Andersson’s ruling left wing Social Democrats party has won 30.5 per cent of the vote, which is more than any other party. However, the four left wing parties bloc appeared to be less on a whole to secure a majority of votes in the 349-seat parliament of Sweden, called Riksdag.

The leader of Sweden’s anti-immigration Sweden Democrats (SD) said early on Monday “the rightwing bloc of political parties was likely headed for victory following Sunday’s election for parliament”. Jimmie Åkesson said in a speech to party members “Right now it looks like there will be a change of power.”

“We are now the second biggest party in Sweden and it looks it’s going to stay that way,” party leader Jimmie Akesson told his supporters. We know now that if there’s going to be a shift in power, we will be having a central role in that,” he said. “Our ambition is to be in the government.”

The incumbent Social Democrat prime minister, Magdalena Andersson told the supporters on Sunday night, “We’re not going to have a final result tonight”, as the 55 year old prime minister called on Swedes to “have patience” and “let democracy run its course”.