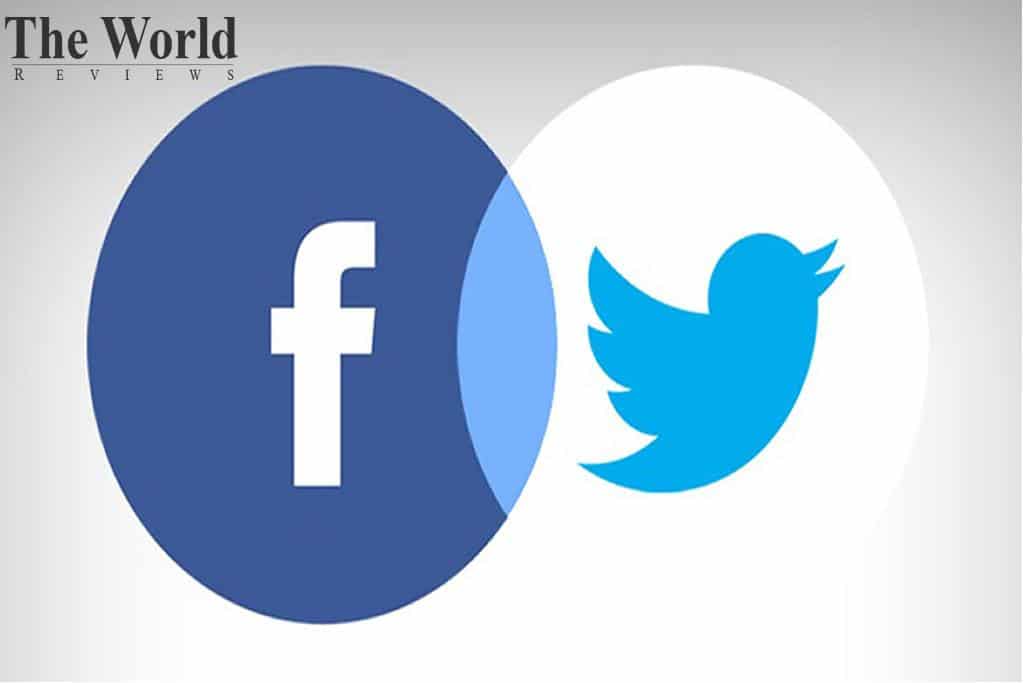 The social media giants are proving to be socially responsible as they are now keeping the notorious and fictitious accounts at bay. It has now been confirmed that Facebook and Twitter have indeed terminated a network of fake accounts targeting the United States. These were essentially Russian-linked fake accounts that were operating out of Ghana and Nigeria.

Showing signs of activity similar to the ones in the past, official statements from Facebook have confirmed that the accounts were functioning by certain local individuals on behalf of Russian entities and were in the initial stages of building some kind of propaganda and audience.

One major account and related Facebook pages belonged to an NGO. Facebook’s head of cybersecurity policy, Nathaniel Gleicher shared via a conference call with the media that the network’s technique appeared “to be attempting to create an NGO that had real-world people working for it on the ground in Ghana as a way to build legitimacy for their narratives and use that to message out.”

So far, there has been no indication of focus on elections, or promote or denigrate political candidates. However, the accounts might be “attempting to sow discord by engaging in conversations about social issues, like race and civil rights.”

Social media companies are under pressure to police foreign and domestic misinformation on their platforms, particularly since U.S. intelligence officials said that Russia used social media platforms for an influence operation aimed at electing President Donald Trump – a claim that Moscow has denied.