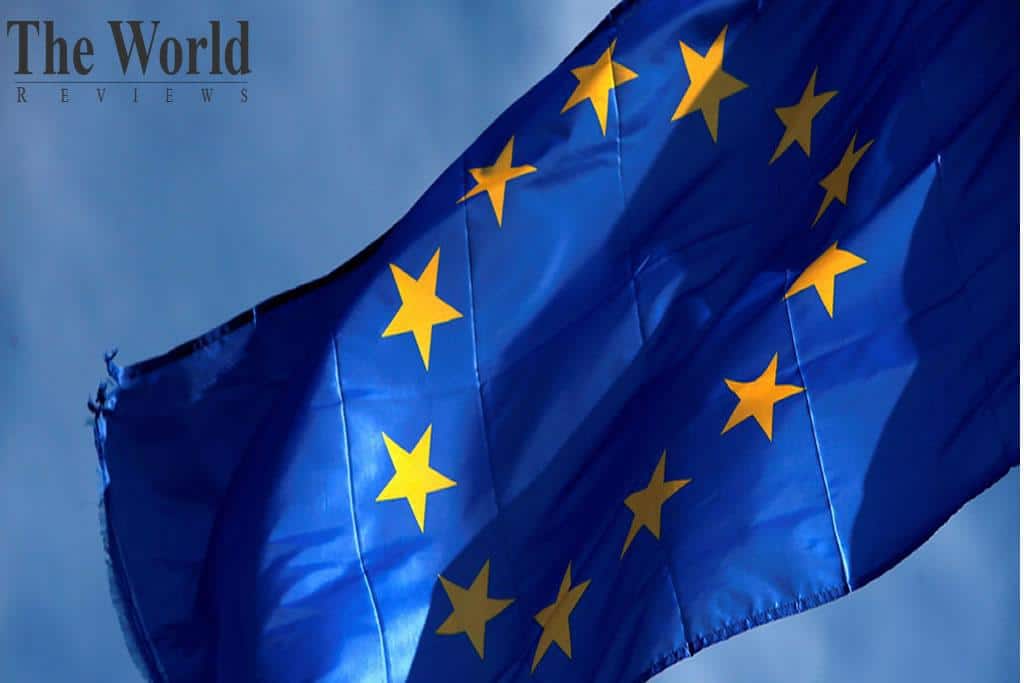 EU to offer migrants €2,000 to return home from the Greek islands

EU is going to offer migrants €2,000 (£1,764) per individual to return home under a deliberate plan to try and ease desperate situations in camps.

The amount is more than what is usually offered to migrants to assist them with reconstructing their lives in their nation, under voluntary returns programs run by the United Nations’ International Organization for Migration (IOM), The Guardian reported.

The proposal will last for a month, as the commission worries that an open-ended plan would pull in more migrants to Europe. It won’t apply to refugees who have no homes to return to but are intended to incentivize migrants’ expectations for a better life and replace their homes.

The plan was “an opportunity for a specific group,” including that the IOM would run the program with the EU border agency Frontex, EU’s home affairs commissioner, Ylva Johansson stated. She included that the plan could be a fast method to calm the pressure on camps on the Greek islands, where conditions are “absolutely unsuitable.”

The commission said it expected 5,000 individuals would take up the offer, although it recognized it needed insights on what number of individuals on the Greek islands were “economic migrants,” instead of exiles. Migrants in the Greek region were probably going to be offered additional cash to leave – substantially less than €2,000, yet higher than the typical resettlement entirety of €370.

The additional cash will originate from the €700m emergency aid for Greece from the EU spending plan guaranteed by the commission recently after Turkey reported it was “opening the doors” and sending migrants to Europe.

As per The Guardian, the EU official is additionally attempting to convince more governments to take in abandoned children on the Greek islands.