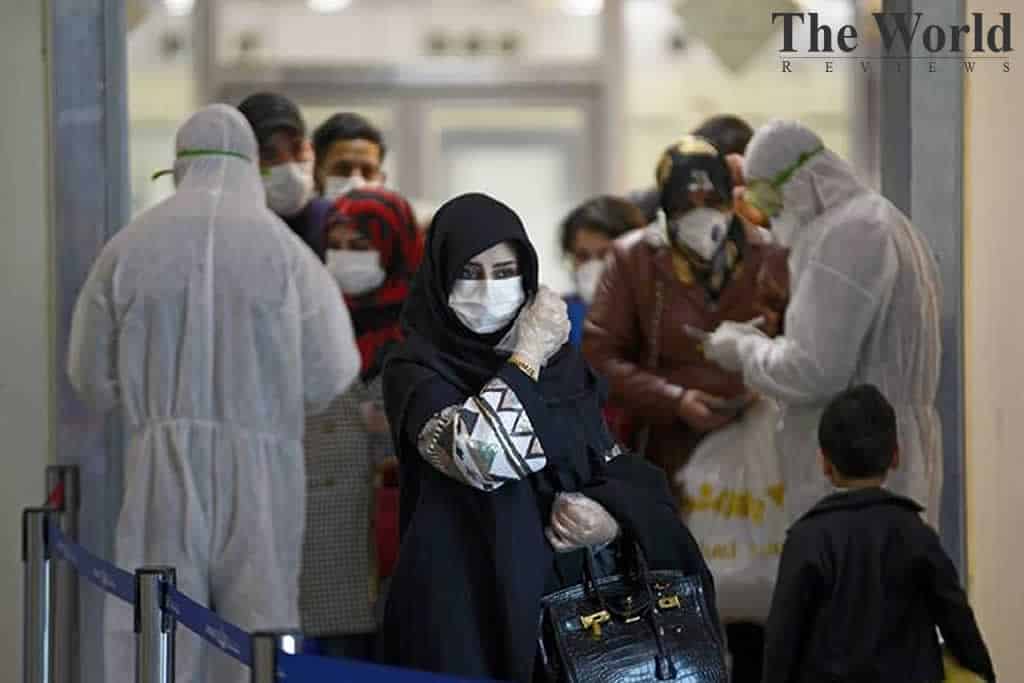 How Iraq continues to be bombed amidst virus spread

While the world is busy tackling the pandemic like situation created by the Coronavirus, America has yet again busied itself with some more military offensive. The United States waged a series of precision air strikes against an Iran-backed militia in Iraq itself. Apparently, the US has blamed the militia for having been responsible for a major rocket attack a day earlier that killed two American troops and a 26-year-old British soldier.

The US strike seems to have been in low intensity, targeting the five weapon storage facilities used by Kataib Hezbollah militants, including stores of weaponry for past attacks on U.S.-led coalition troops, the Pentagon reports have confirmed.
However, the Iraqi counterparts have blamed the US for heavy attack that hit four locations in Iraq that housed formal Iraqi police and military units, in addition to the paramilitary groups.

While Iraq has said that the attack was nowhere of low intensity, the pentagon said it was not aware of the kind of damage due to the fact that it was carried out by a piloted aircraft. According to Iraqi religious authorities too, one strike hit an Iraqi civilian airport under construction in the holy Shi’ite Muslim city of Kerbala and killed a worker.

Iraq is currently reeling under severe economic crises. It is also battling the onset on the Coronovirus, but the skirmish between the militia and American forces continues to torture the civilian population too. This is for the third time in recent months the U.S. military has lashed out against Kataib Hezbollah, the Iranian backed militia. It killed more than two dozen militants in December in response to an attack on an Iraqi base that killed a U.S. contractor.

Sadly, as Iran and the US are busy keeping their people safe, their ego wars are being fought on Iraqi soil. Tensions between Washington and Tehran have therefore mostly been played out on Iraqi soil in the recent months. Iran-backed paramilitary groups have regularly been rocketing and shelling bases in Iraq that host U.S. forces and the area around the U.S. Embassy in Baghdad.

Some prominent Iraqi clerics mislead masses and did not cooperate with the civic authorities when sparing cases of infection were reported in the country. They went onto remind Muslims that the Quran promises a martyr’s reward for the faithful who trust in Allah despite pestilence like Covid-19. A similar situation was faced in Iran as well.