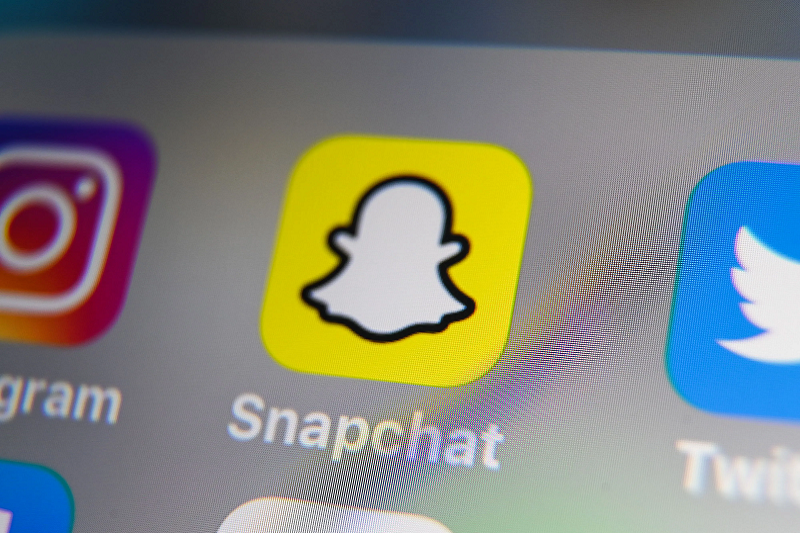 In April, Snapchat posted dismal revenue forecasts for the upcoming quarter, and now the social media business has announced a subscription plan called “Snapchat+” in response.

Snapchat’s premium membership service has been launched in nine countries, including the United States, and could help the company diversify its revenue streams if it becomes popular during its initial launch.

It is possible to design your own app icon and add a BFF badge to an existing app with the Plus plan, which gives you early access to experimental and other limited-time features.

With a new $3.99/month Snapchat membership option, Snap said on Wednesday, and users can access early access to new features before they are generally available to the public. Snapchat+ is the name of their new subscription plan.

In its first-quarter earnings report in April, Snapchat provided a poor revenue outlook for the upcoming quarter. At the time, Snap CFO Derek Andersen stated that macroeconomic headwinds such as disruptions in the supply chain, labor shortages, and inflation were harming advertising, Snap’s primary income stream.

According to Jacob Andreou, senior vice president of products at Snapchat, the firm does not expect Snapchat+ to become a “material new revenue source.” However, Snapchat’s revenue sources could be expanded with Snapchat+.

As of 11 a.m. Eastern Time on Wednesday, the value of Snapchat’s shares had decreased by approximately 1 percent.

The Plus plan provides pre-release, experimental, and exclusive features such as pinning your best buddy as a BFF and personalizing the app’s symbol. In a blog post, Snapchat stated that it is aimed at the “most passionate members” of its customer base.

In recent months, some other social networking platforms have introduced membership services. You can join Twitter Blue for $2.99 per month in 2021 if you want to see other websites without being disrupted by advertisements. This feature has become available in 2021. In June, a premium version of Telegram’s messaging service was made available to users.