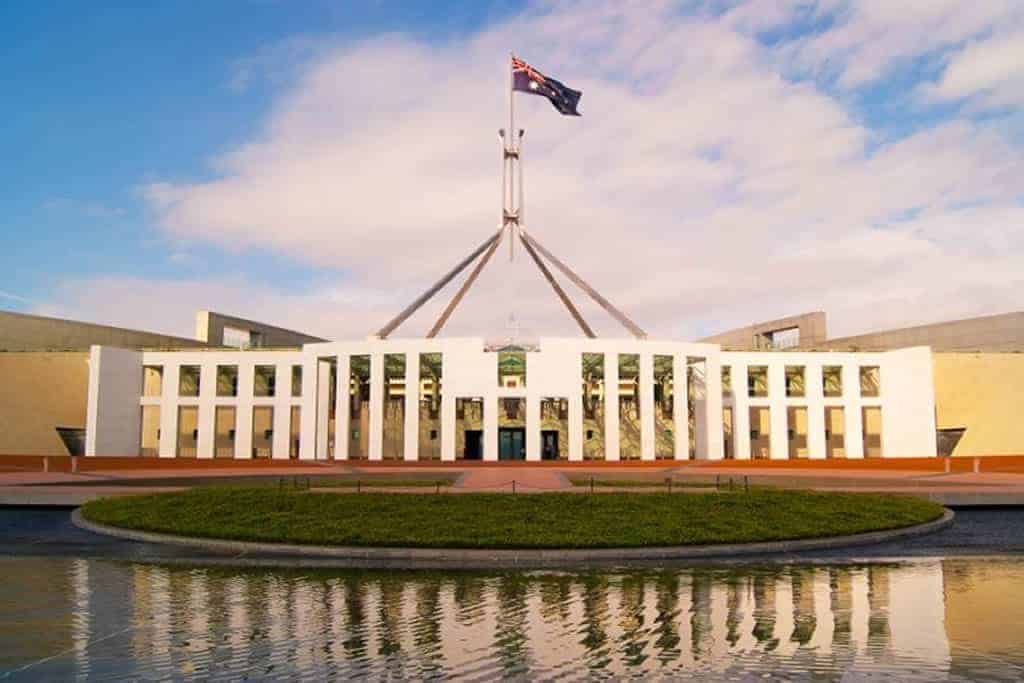 Smart cities in Australia, a step in the future

The $50 million Smart Cities and Suburbs Program is supporting the delivery of innovative smart city projects that improve the liveability, productivity and sustainability of cities and towns across Australia. In 2019 the department sought stakeholder feedback on the challenges and opportunities to support smart cities, regions and towns across Australia. The Hon Alan Tudge MP, Minister for Cities, Urban Infrastructure and Population, announced the outcome of Round Two of the Program on 19 November 2018. In Round Two, 32 projects located all around Australia will benefit from over $21 million of Australian Government funding. Round Two was highly competitive, according to Australian Government, 102 applications were received.

A smart city is a municipality that uses information and communication technologies to increase operational efficiency, share information with the public and improve both the quality of government services and citizen welfare. They deploy ‘smart devices, sensors and software’ to equip existing infrastructure with ‘the equivalent of digital eyes and ears’ enabling ‘more efficient and effective monitoring and control of our energy and water systems, transportation networks, human services, public safety operations – basically all core government functions’.

Before Moreton Bay adopted the smart city concept, it was clear they had a great opportunity to kickstart their smart city strategy with the arrival of a full-scale University of the Sunshine Coast campus to the region. They had an excellent site for this plan: the decommissioned Petrie paper mill. A greenfield occasion. The campus opened in February 2020 with about 1,200 students and 200 staff. The site has a fully functioning smart city infrastructure based on the so-called “ENE.Hub” smart power poles. Asian Pacific magazine reports adding that they offer a range of internet of things (IoT) functionalities and include: EV charging, smart lighting, smart bins, environmental sensors as well as people, car and cyclist counters. Access to the information coming from this smart city structure will be available on a dashboard display. The poles are linked to a fibre network. The total network in stage one of the projects will include 150 poles.

Over the last two years, Moreton Bay has managed to negotiate a development agreement with NBN where they don’t take ownership of the pit and pipe – this is retained by the Council – but instead, NBN gets exclusive access to one of the eight ducts. Council also have arrangements in place or are negotiating them with other leading carriers to deliver fibre services to the Petrie paper mill precinct. Other smart-city projects are under development in Australia, including smart parking, road scanning and smart parks. According to the Council of Mayors South East Queensland, in recent years Australia ranked 60th in the world for internet speeds, with an average peak internet connection speed of 39.3 megabits per a second, revealing ‘large scope for improvement’. Internet connectivity and speeds seem to be a particular problem for regional cities and communities.

The Council of Mayors South East Queensland said access to high speed internet is a key challenge for the south east Queensland region: digital connectivity, speed on connection and improving access to communications and technology will make the region more attractive for investment.

WHO agrees to Independent Inquiry into its global response to the COVID-19 pandemic
US’ global lead of coronavirus cases is a ‘badge of honor’, says Trump