Home » Pollution Analysis: Fossil fuels use led to an unprecedented number of deaths in 2018
By    Geopolitical Monitor      February 11, 2021 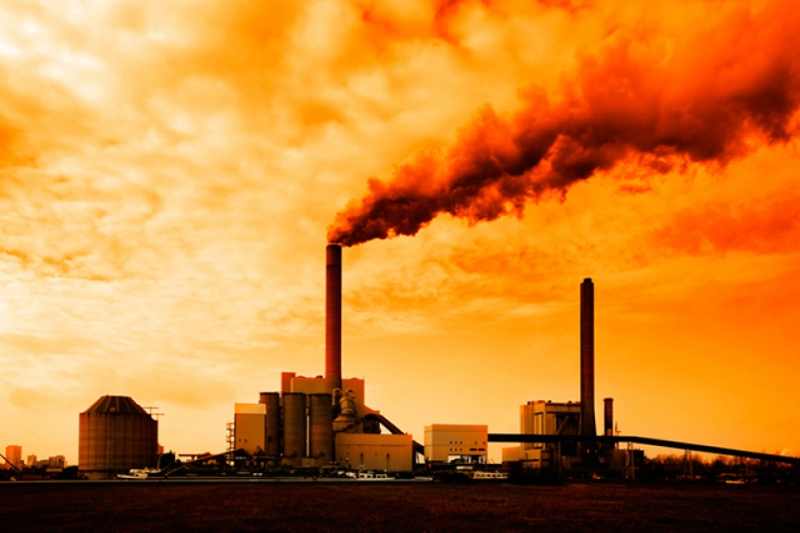 Pollution Analysis: Fossil fuels use led to an unprecedented number of deaths in 2018

The past couple of decades have seen climate change and its impact globally in the most catastrophic manner. Climate crisis and steps to tackle the global issue is the burning issue internationally that is bringing governments on their toes to bring a change regionally and collaboratively.

Air pollution has been one of the blazing concerns. Fossil fuels burning, like coal and oil, are the prime source of air pollution. In 2018, it was responsible for 8.7 million deaths globally. This equates to one in five of total deaths in that year. Countries who are sharing the maximum brunt of these casualties are those who are largely dependent on fossil fuels for powering factories, homes, transportation to run their economies. More than one in 10 deaths are occurring in Europe and the US. Furthermore, nearly one-third of deaths in Asia are the result of fossil fuels led air pollution. South America and Africa share a smaller percentage of these deaths.

The recent study and analysis show a rather bizarre number of deaths, more than the expected statistics. Eloise Marais, a geographer at University College London and co-author of the study said, “We were initially very hesitant when we obtained the results because they are astounding, but we are discovering more and more about the impact of this pollution. It’s pervasive. The more we look for impacts, the more we find.”

The study was carried out by collaboration between Harvard University, the University of Birmingham, the University of Leicester, and University College London scientists, and published in the journal Environmental Research. The 2018 mortality’s biggest contributor was the air pollution caused by fossil fuel burning. This number was more than the total number of deaths caused by smoking tobacco and malaria.

The study also established that air pollution leads to increased chances of heart diseases, eyesight loss and respiratory ailments. Experts also underlined that if fossil fuels emissions are brought down to zero, average life expectancy globally would increase more than by a year. Also, the global expenses on health would fall by approximately $2.9 trillion.

Study reveals that soot particulate material thrown out by factories and vehicles due to fossil fuel burning is less than 2.5 micrometres in diameter, and thus called as PM2.5. These particulates when inhaled settle in the airway passages and lungs and lead to ailments.

The European Green Deal will have profound geopolitical consequences

Ed Avol, chief of the environmental health division at the University of Southern California (USC), said, “The authors have applied improved methodologies to better quantify exposures and better document health outcomes in order to reach the unsettling (but not surprising) conclusion that fossil-fuels-combustion-related air pollution is more damaging to global human health than previously estimated. The remote satellite imagery exposure specialists and health epidemiologists on the research team are highly competent investigators and among the most talented scholars in this dynamic field.”