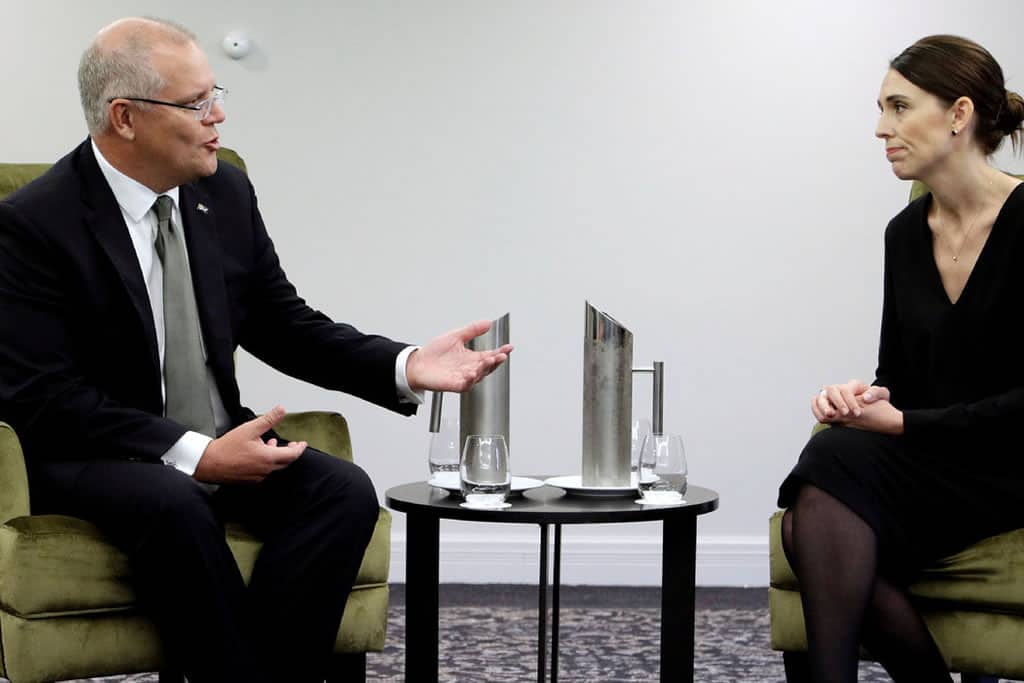 From mid of October, Australia is planning to (partially) open its air bubble facilitating smooth air passenger movement to New Zealand.  It has been officially confirmed that Scott Morrison and Jacinda Ardern have both agreed that New Zealanders can travel to New South Wales and the Northern Territory from 16 October, but that Australia will only allow New Zealand to enter two of its seven states.

Both nations have made closed borders on each other since March, due to the increase in corona virus cases.  However, Australia has specified that only those New Zealanders can travel that have not been in a designated Covid-19 hotspot in the 14 days. A hotspot is defined as having a rolling three-day average of three cases per day.

According to Australia’s deputy prime minister, Michael McCormack, with this move, they will be able to free up 325 additional places in hotel quarantine in Sydney each week. However, New Zealand does not seem to be returning the favour.  It has no intentions of allowing Australians to travel to New Zealand for now, and McCormack said that decision was “very much in prime minister [Jacinda] Ardern’s court at the moment.”

According to confirmed sourced, Ardern remains unchanged on her commitment for a Christmas time for the mutual bubble movement.

Meanwhile, National Australia Bank chief executive Ross Mc Ewan is all in favour of quick exchange of migrant workers between both countries, as both are now moving towards limited travel across the Tasman. “You can image when unemployment goes up, everyone wants to pull the borders down and stop people coming in; but we have to got to resist that massive temptation,” McEwan added.  Undeniably, both economies have thrived on the effort of skilled migrant workforce. NAB has already presented a five point plan to the government at a parliamentary committee last month, including growing infrastructure spending , streamlining construction approvals, cutting red tape, and brining tax cuts forward.