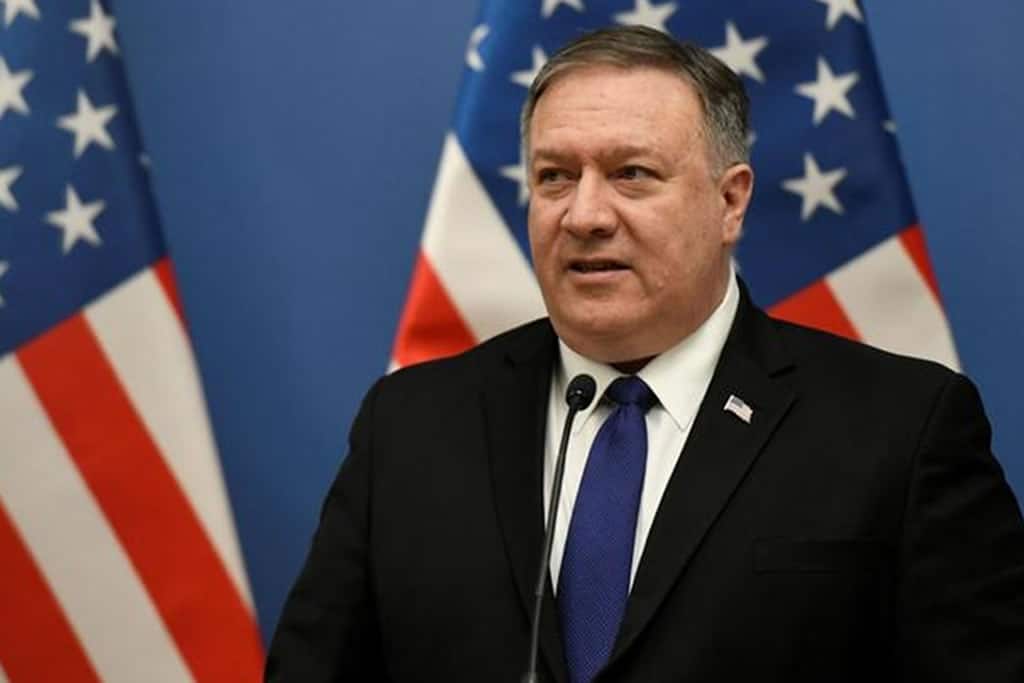 On Wednesday, US Secretary of State, Mike Pompeo, arrived in Rome for a two-day trip, mainly to meet Pope Francis and to convince him for a tough stand against China, citing latter’s human rights violations. Before his meeting with the pontiff, Pompeo met with various clergymen and dignitaries who didn’t believe in Pope Francis’ vision for American catholics. That could be called a rough started which led to no meeting with the Pope. Vatican officials said that the Pope declined to meet any ‘political figures ahead of the elections’.

Instead, Pompeo held meeting with Vatican’s Secretary of State Cardinal Pietro Parolin, and its foreign minister, Archbishop Paul Gallagher. With regard to the 45-minutes long meeting with the two, Pompeo told Fox News, “We had a constructive discussion. We have a shared objective. The Chinese Communist Party is behaving in ways that are reminiscent of what’s only happened in centuries past in terms of human rights violations. We’ve watched them oppress not only Muslim Uighurs but Christians, Catholics, Falun Gong, people of all faiths.”

“I know that the Catholic Church, the Vatican, the Holy See all care about these issues deeply. We’ve urged them to take a stronger view, to express their moral witness against these depredations that are taking place there in China,” He added.

Many linked US-Vatican tensions mainly to US elections and differences over China strategy but there was one more reason for Vatican’s resentful attitude towards US. The US President Donald Trump sided with conservative American Catholic, who have been critical of Francis and his soft-tone strategy towards China. Besides, Pompeo recently shared an essay critical of Vatican’s decision to renew an agreement with China with the Chinese government on Church operations in China. He promoted the article in a tweet, saying, “The Vatican endangers its moral authority, should it renew the deal.”

For decades Vatican tried to establish link with Chinese Catholic religious institutions but the Communist Regime specified that Beijing, not the Vatican, had the power to appoint bishops in its country. It was only with the 2018 agreement that China recognized some papal authority and in turn the Vatican acknowledged the legitimacy of bishops chosen by Beijing. Vatican doesn’t want to endanger its newly build ties with the Asian giant.

Responding to the reports that he was not able to meet the Pope, Pompeo said that he wasn’t much worried about not being able to meet the pontiff. He said, “Oh, he’s a busy man. We scheduled this a little bit late. He doesn’t always meet with foreign ministers too. They’ve made clear on my next trip we’ll be able to do it, and I’m hopeful I’ll get back before too long and have a chance to engage with him.”