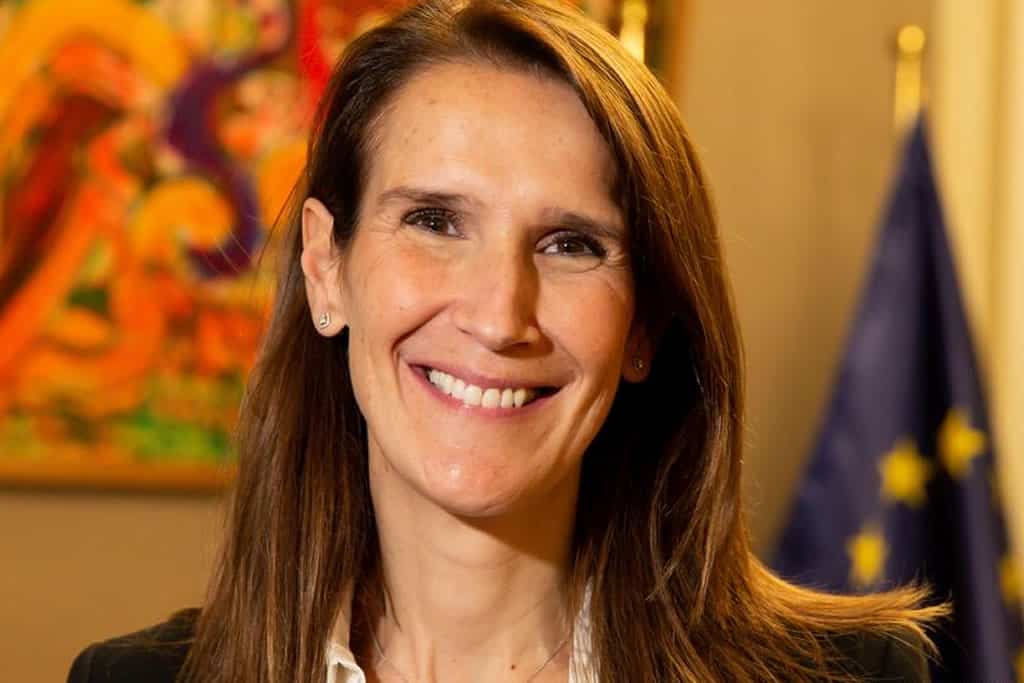 Two years since collapse of government, new coalition comes to power in Belgium

A coalition of seven parties has finally formed a new government, after nearly 500 days on intense negotiations.

A majority coalition government came to power under Flemish liberal Alexander De Croo, ending months of political deadlock in the country that is notoriously difficult to govern thanks to its linguistically divided population. Between the wealthy Dutch-speaking north to the poorer French-speaking south, each with their own political parties, governments and cultures, no party comes close to getting a majority in the national government.

Since the federal elections on May 26, 2019, no party has been able to lay claim to the government, until this coalition of seven parties, called the ‘Vivaldi coalition’ was cobbled together. The new government has brought socialists, liberals and Greens from both Wallonia and Flanders as well as the Flemish Christian Democrats and will replace the caretaker government that had been out in place since October last year. In March this year, it was converted to a minority government in order to better manage the pandemic.

The previous coalition government collapsed in December 2018, unable to agree about the ratification of the United Nations’ migration pact. This new government is even more prone to instabilities, especially with the pressures it is facing from a resurgent far-right movement in the country. With the challenges brought on by the pandemic, it might be difficult for all these divergent parties to continue finding common ground. But first, they need to urgently pass the budget and decide on the COVID-19 recovery package.

Addressing the nation, the new prime minister said that they would do everything in power to control the pandemic quickly and locally and assured that there wouldn’t be another general lockdown as the country can’t afford it. It is inheriting a situation where the country has seen one of the highest per capita fatalities in the world largely owing to the government’s inability to protect the elderly. While the government will inherit a stockpile of 200 million medical masks and the ability to test 45,000 people a day, it will also lose the top people in the government who had been managing the crisis so far.

Meanwhile, the government made history with the appointment of a transgender woman as deputy prime minister. The Green Party’s Petra De Sutter is now the highest-ranking trans* person in Europe.