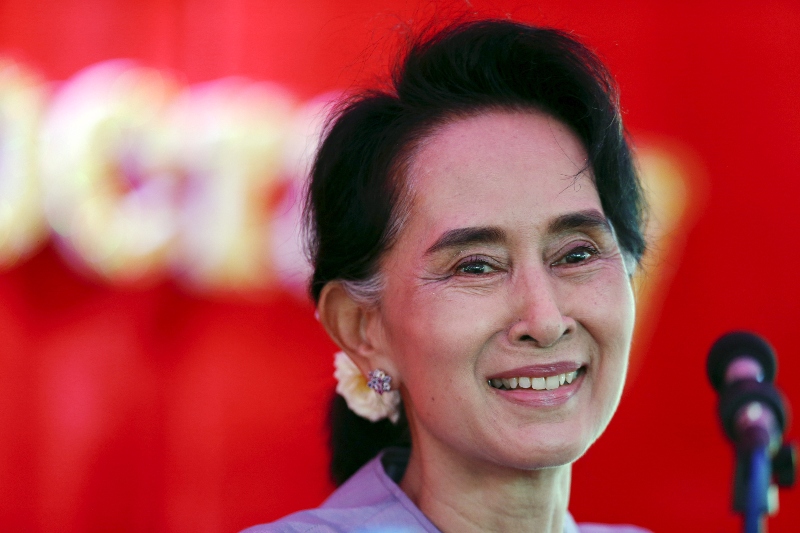 Myanmar’s court has ordered four years of jail for the detained leader Aung San Suu Kyi Monday. The leader was ousted in February after a military coup took place in the country and was detained by the top military officials along with other leaders.

Suu Kyi has been sentenced to four years in prison after she was found guilty on charges of inciting dissent and also not following the Covid-19 rules set which were earlier set by the government itself. She faces 11 charges in total and despite her denying all the allegations, the court has given the decision against it.

All these charges have been condemned by the party and also the leader where she repeatedly stated that she has done nothing with which she is charged for. Till now, she was under house arrest after a military coup toppled its civilian government earlier this year.

This is a huge announcement coming from Myanmar as till now there were hopes of restoring the government, law and order in the country but with the main face of the country out of the picture, things are all the more serious.

As per the current situation, it is not certain if the leader has been placed inside the prison or not but the charges were made public soon after she came out of the court house.

Apart from her, Co-defendant Win Myint, the former president and a close ally to Suu Kyi was also sentenced to prison and was placed inside the cell on the very same day. She has also been charged with the same allegations as the leader of the civilian government. The charges were the reason given by the military that claimed the administration of Myanmar for their act.

The 76-year-old leader was mostly criticized for not following the pandemic norms and along with it, many other charges including corruption.