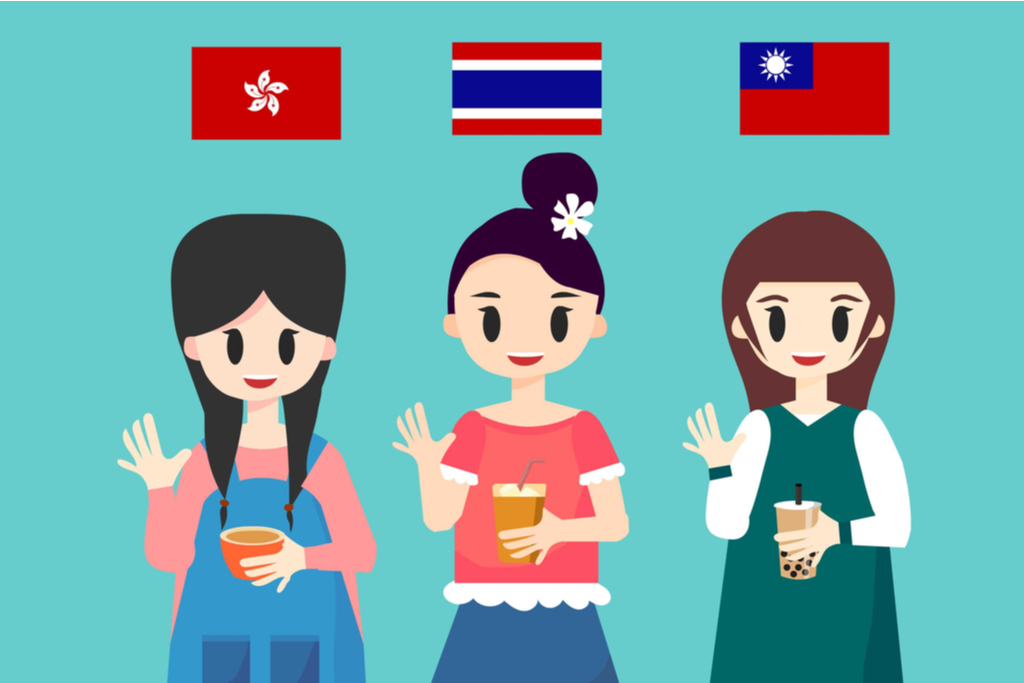 Milk Tea Alliance: steering the geopolitical balance in Asia and beyond

The year 2020 has seen unprecedented events, from pandemic, to climate crisis, to political aggression. The year saw remarkably grating assertive and invading behavior by China, of what can be implied as an attempt to emerge as a superpower. Independent pro-democratic territories of Hong Kong, Taiwan and Thailand have been, since the year onset and even way before that, standing strong against monarchy and China. The source of pain and incursion might be different, but the fight is same – a win for democracy, independence and freedom to express.

Thus emerged the Milk Tea Alliance – an alliance that was formed on social media by activists in South Asian countries of Hong Kong, Taiwan and Thailand. The large online coalition of activists sharing solidarity in these countries are gaining attention across the world with more people showing their support through #MilkTeaAlliance. The term was coined initially to push back the Chinese internet bots and users on social media who were swarming to suppress the rising dissent through spam posts, and thus aiding the autocratic divulgence of China in these countries. The term was coined this spring inspired from the popular drink in the Asian nations.

The movement has since emerged and transformed from online trolling and criticism to being a face of frustration of young generation across Asia who are facing aggravating assertion from China. The dissent has spread to not only oppose and stand strong against China’s oppression in Hong Kong and Taiwan, but also conservative monarchy in Thailand, as well as small groups of influential and wealthy elites who have always held strong political influence in these countries.

People who are pro-Hong Kong independence or pro-Taiwan independence often collude online, this is nothing new. Their conspiracy will never succeed.

The message is loud and clear – the ages old suppression is not accepted any more. The alliance leads the way, enveloping people across Asia against the authoritarianism and demand democratic reforms.

#MilkTeaAllaince was strongly used online against the Disney movie Mulan, highlighting the agony, suppression and human rights violation of Uyghurs in China’s Xinjiang province. Offline the movement is taking countries by storm, not backing down, standing in solidarity and demanding real-life change and reforms.

Key Hong Kong activist Joshua Wong said, “I think this kind of pan-Asian collaboration and solidarity will just enhance the unity of the youth movements and also help China realize their soft power expansion and Wolf Warrior diplomacy is not working.”

China has, as expected, rejected the alliance. Zhao Lijian, spokesperson of China’s Foreign Ministry said, “People who are pro-Hong Kong independence or pro-Taiwan independence often collude online, this is nothing new. Their conspiracy will never succeed.”

The Milk Tea Alliance is fighting the tyranny through symbolic communication. This has emerged prominently during protests in Hong Kong and Thailand. Protesters wearing black dress, using symbols to communicate. The activists raise their hands above their hands in a triangle to signal they need helmets. To indicate that somebody is injures, they cross their fingers. Swirling an index finger in an anti-clockwise direction is a warning to disperse.

The alliance members across countries have been not highlighting their specific fights, but just the root motive of achieving democracy. Thailand young activists are fighting against monarchy and demanding democracy. Hong Kong activists are fighting to save their autonomy against China’s control, and the recent controversial National Security Law. Taiwan is also fighting an existential struggle against Beijing which is keen to gain the territory under its control.

The young movement is gaining international affirmation and support. The fact that China has been the centre of backlash and criticism from global community this year over a variety of reasons is an advantage to the alliance. The Hong Kong’s security law imposition and following forceful intimidation by Beijing has been rebuked by all countries. With EU, US and UK imposing sanctions on many Chinese officials, the movement has gone one notch up.

The movement is not dying down and will hopefully spread to include more powerful leaders and nations in active position against China, forcing it to dismantle its autocratic framework in the region. Whether it will, although, is going to be worth looking for. Geopolitics across the region and world is bound to change.