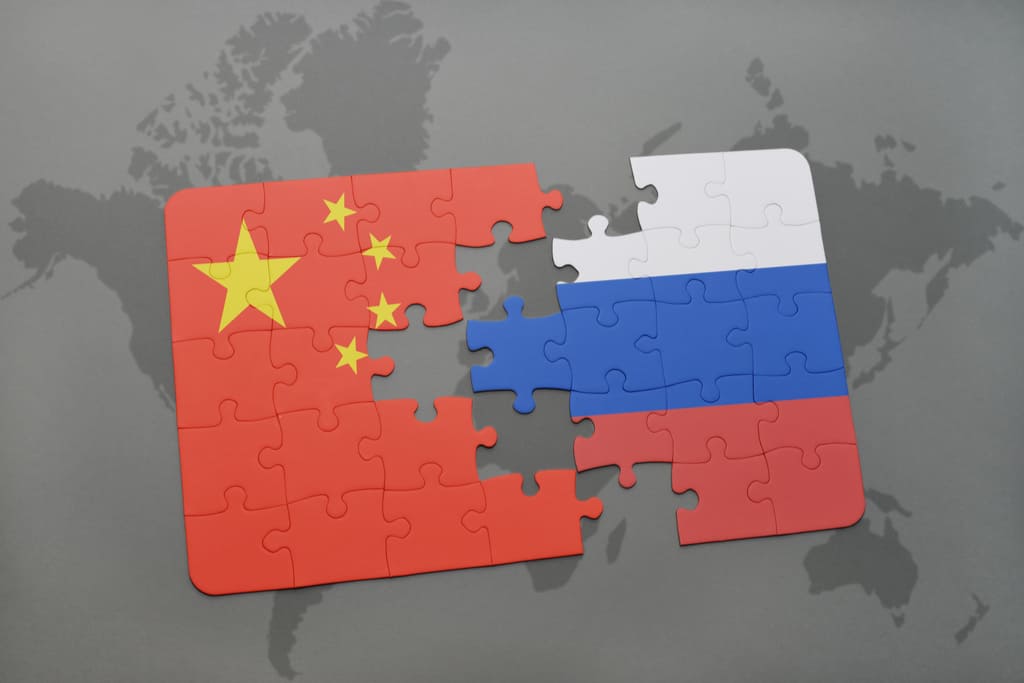 Europe under siege by China and Russia

The spread of the Coronavirus has helped to reshuffle the cards on the international chessboard, with the European Union and its member states attacked by China and Russia, eager to wrest regional influences. These are the geopolitical consequences of COVID-19. A study of the Directorate-General for External Policies of the European Parliament at the request of the Foreign Affairs Committee revealed.

The situation is worse than we think. Foreign powers have taken advantage of the pandemic to their advantage. With transatlantic relations still made up of tensions and no longer solid alliances, the EU finds itself more isolated. There are not many alternatives: the European Union can choose to carve out a new role for itself. It can make an internal change or rekindle transatlantic relations.

In the East, the problems date back at least to the beginning of 2014, when Russia decided to annex Crimea. Since then, relations with Moscow have always kept to a minimum. During the pandemic, EU-Russia relations remained the same, not so good. Since COVID-19 began to spread, Russia has wasted no time. That is why Russia embarked on a disinformation campaign as soon as the pandemic started, targeting European countries.

The Belarusian crisis this summer brought a new element of hostility to Moscow’s anti-European policy. Russian President Vladimir Putin has warned against foreign interference, effectively supporting Alexander Lukashenko, his long-time ally in power. At the same time, Russia’s activity in Libya also expanded. While Europeans were in lockdown, the Kremlin deployed 14 warplanes (May), and unrest in the area increased further during the summer.

Even before the arrival of the Coronavirus, relations between China and the European Union were a delicate balance of interests, especially economic ones. Beijing’s investments in Europe alone went from 1 billion euros in 2008 to 35 billion euros in 2016. Numbers that have led the EU to take a weak line on respect for human rights, unfair competition, fundamental freedoms. This already weak position has been made even more unstable following several developments related to the pandemic.

On the one hand, China’s aggressive attitude, which strongly rejects any accusation of responsibility for the spread of COVID-19, coupled with its dependence on the exposed supply chain, has led to a distinctly negative perception of China in Europe, affecting the choices of governments for reasons of public opinion.On the other hand, China had to manage this first. It was able to establish itself as the main international partner in times of need for the EU. The result? The country is now perceived as a friend. According to a survey, one in four Europeans think that China was the best ally during the pandemic.

Then there is the problem of Turkey, which has already put the EU in trouble in Libya. Europe is also under siege by new players appearing in Africa. The Nagorno-Karabakh crisis has flared up in recent months spent containing the virus, and the EU is unable to manage the conflict. The Commissioner for the Economy, Paolo Gentiloni, warned: “We could have a post-COVID world with more trade tensions and less multilateralism. Global coordination is not easy at the moment.”