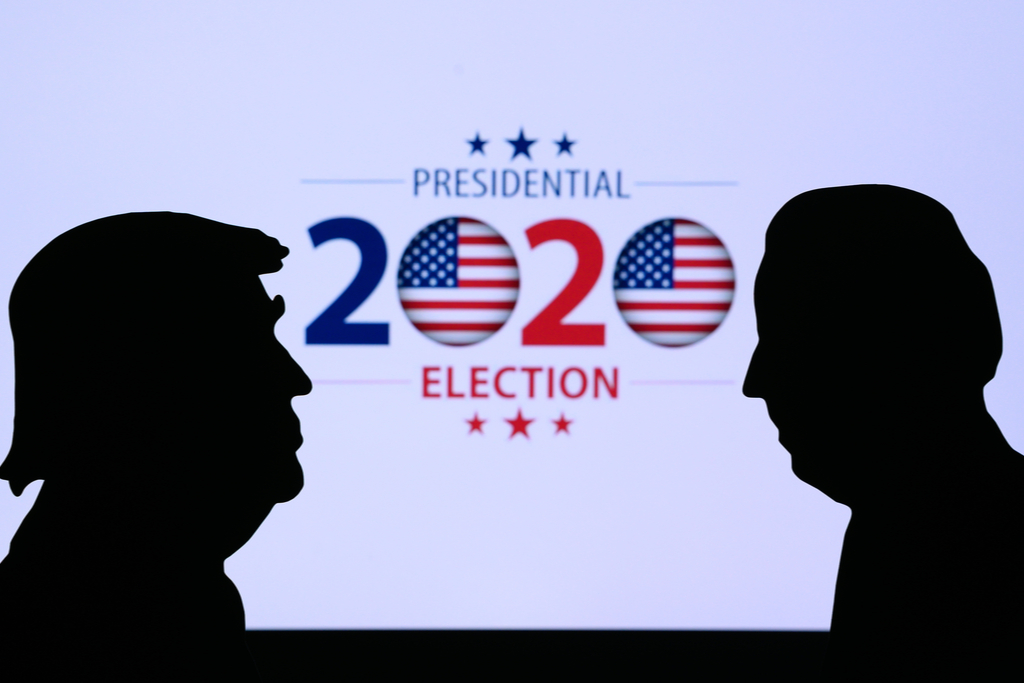 Just a day for the US Presidential Elections and candidates President Donald Trump and his Democratic rival, former VP Joe Biden are racing to make the most of the last day of campaigning before the showdown, trying to close in the pitch to critical voters in key states. Biden took his campaign to Pennsylvania and Ohio, while Trump toured the states of Wisconsin, Michigan, North Carolina and Pennsylvania.

Nationwide polls indicate a clear lead for Joe Biden. But still he is leading by a narrow margin in swing states that could make a difference. Trump still can cover up the difference in these key states. At least 99 million people across the country have cast their ballots already in early voting. The numbers are unprecedented, with highest voting turnout in over a century in the US.

Trump is trying to make up for the campaigning loss he had incurred due to his Covid-19 diagnosis. On Sunday, President Trump held rallies in six states, and then on Monday sprinted through four more. He told his supporters in North Carolina, “Next year will be the greatest economic year in the history of our country.” He is boasting of record economy growth of 33% in third quarter after record contraction of 31% due to pandemic.

He then headed straight to Scranton, Pennsylvania, the hometown of his opponent Joe Biden. He reminded the people of winning the state in 2016, even though the polls had indicated otherwise.

On the other side, Mr. Biden too visited Pennsylvania, and was joined by singer Lady Gaga at Pittsburg rally. During his Ohio campaign, Biden reminded the people of what was at stake and blot this elections. He urged the people to save the soul of America. Attacking Trump, Biden said, “we’re done with the tweets, the anger, the hate, the failure, the irresponsibility.”

Trump, during the last lap of election campaigning, is hell-bent to make the voters tilt towards him. The desperate efforts to not be the one-time President in American history is evidently obvious. He is rejecting anything that can harm him in elections. For him the coronavirus pandemic is still an exaggeration by media and a hoax. He is not backing down from holding rallies with huge crowds cramped up sans masks.

President Trump is increasing his efforts to question and undermine the integrity of mail-in ballots and vote counting. He has directly warned of deploying team of lawyers on Tuesday as polls close in. These are last of the President’s maneuvers to tarnish image of nation’s democratic election process.

The Republicans have called for rejecting the 127,000 drive-thru votes in the key state of Texas, an attempt to aid Trump’s second term win.

Fears are also rounding up that President Trump may try to declare victory before all mail-in ballots are counted. That would be against the Constitution but the current President is ready to reject that for his motives.

While Joe Biden is leading in national polls, the lead is narrow and possible for Trump to cover, especially when keeping in account the key swing states of Florida, Texas, Wisconsin, Michigan, Pennsylvania, Arizona and Georgia. Trump’s route to 270 votes of electoral college for a win is thin but still viable. The turnout on election day is what keeping hopes up for the Trump campaign.

Milk Tea Alliance: steering the geopolitical balance in Asia and beyond
Why European Politicians would like to bet on Biden over Trump
Subscribe
Login
0 Comments
Inline Feedbacks
View all comments