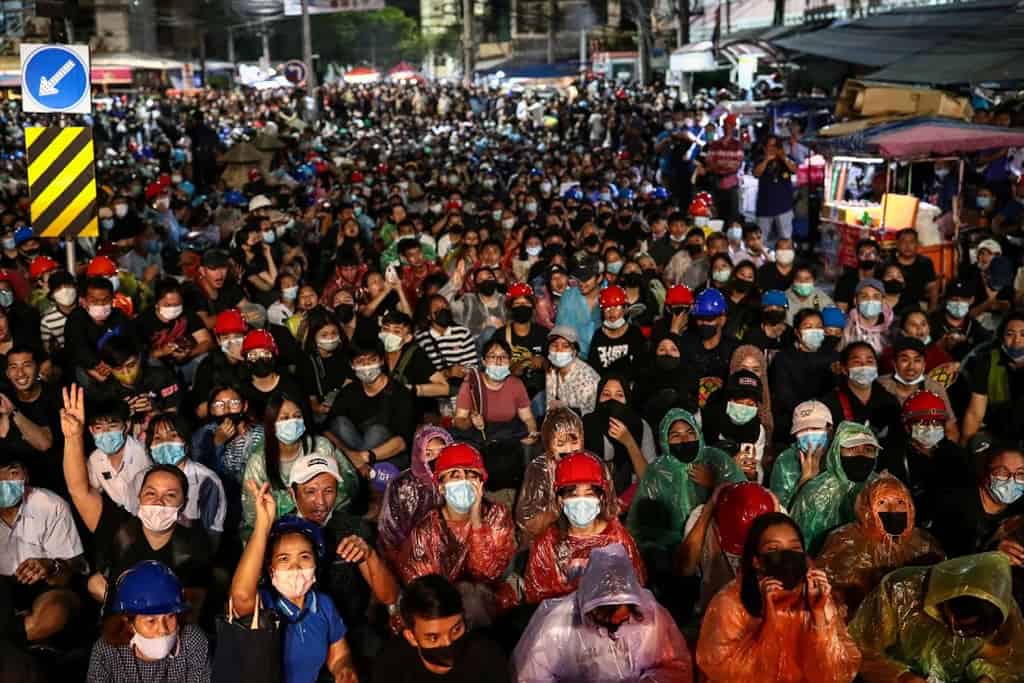 Germany has granted refugee status to a 22-year-old university student from Hong Kong who has been facing rioting charges participating in the protests against the city’s extradition law last year. According to a report by Reuters, the 22-year-old student stated that she received a letter from the German Federal Office for Migration and Refugees (BAMF) on October 14 that granted her refugee status.

While speaking to The Associated Press, the woman identified herself as Elaine and said that she fled Hong Kong in November 2019 while she on bail after being arrested on the accusations of rioting and violating the law banning masks in Hong Kong. Later, she arrived in Germany and filed an application for asylum which took around nine months to be processed. In her interview with the AP, she also expressed gratitude to the German government for covering her basic needs and providing healthcare facilities.

“I’m very grateful to the government for covering my basic needs, including healthcare when I had to be treated for mental health issues,” she said as quoted by the AP.

Significantly, Germany was one of the first European nations to provide asylum to Hong Kong activists when it granted refugee status to two pro-democracy activists Ray Wong and Alan Li Tung Sing in 2018 a year after they fled to Europe from Hong Kong. In July 2020, German Chancellor Angela Merkel has said at a press conference that the “right to asylum in Germany was available to anyone in the world.”

Meanwhile, Hong Kong has accused Germany of “harbouring criminals” after it granted asylum to the 22-year-old pro-democracy activist who fled the nation to Europe. In a statement released on Wednesday, Hong Kong’s chief secretary for administration, Matthew Cheung Kin-chung, also warned Germany against any foreign interference in Hong Kong affairs, which are “internal matters of the People’s Republic of China”.

In 2019, thousands of protesters flooded the streets of Hong Kong opposing a bill that would allow China to extradite criminal suspects from the semi-autonomous region. While the bill was formally scrapped after widespread protests, pro-democracy protesters continued their demonstrations against police brutality and for the protection of their civil liberties. Hong Kong authorities arrested thousands of people for their involvement in the pro-democracy protests. In the aftermath, Beijing passed a sweeping national security law for Hong Kong that came into effect from June 30, reducing the city’s autonomy and making it easier to punish protesters. After the implementation of the national security law, several pro-democracy activists from Hong Kong have been trying to flee the city to other countries including Taiwan, the UK, and the USA, where they are seeking asylum.

Several European leaders had expressed their support to protesters and people fleeing Hong Kong, which has led to heightened tensions between Europe and Beijing.