Home » US strengthens defence ties with Taiwan to shore up its guard against China
By    Staff Writer      October 22, 2020 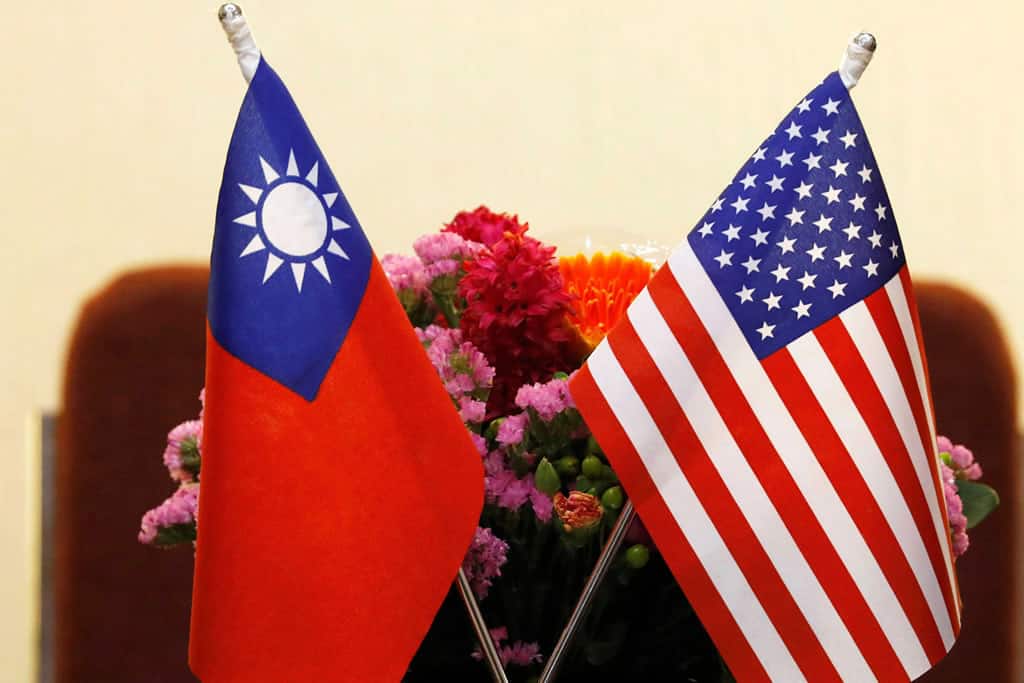 On Wednesday, the US State Department confirmed that it would be selling $1.8 billion of weapons and defence systems to Taiwan, including its advanced air-to-surface cruise missiles. Last week, Reuters reported that Washington has been working towards sale of five separate military equipments to Taipei amounting to about $5 billion.

“This arms sale shows that the United States attaches great importance to the strategic position of the Indo-Pacific region and the Taiwan Strait, and is actively assisting our country in strengthening our overall defense capabilities.”

The arms talks between the two nations started in September, when Taiwan raised the call for global coalition against China’s rising military aggression in the region. Last month, Taiwanese foreign minister Joseph Wu said that his country was “on the front-line defending democracies from being taken over by the communist China” and was in need of support from other countries. He added China “has been intensifying its military threat against Taiwan” in recent years and had increased military exercises intruding its air and naval space.

With regard to the current arms deal, Taiwan’s Defence Ministry said, “This arms sale shows that the United States attaches great importance to the strategic position of the Indo-Pacific region and the Taiwan Strait, and is actively assisting our country in strengthening our overall defense capabilities.”

US President Donald Trump has been trying build arms agreement with Taiwan, not much for saving its democracy, but to impede its arch enemy, China, from imposing its muscle might in the region. Beijing has been conducting rampant expansive and invasive military drills in the South East China Sea.

Taiwanese defence and foreign ministry has welcomed the deal but many analyst criticised US approach of using Taiwan in its battle against China, without showing its true commitment to the South Asia country. Trump has been trying to corner China from all ends ranging from pressing trade talks, to disrupting its regional influence. Taiwan and US still need to settle its economic ties in a manner which proves to be beneficial for both the parties. Taiwan has opened its market to US beef and pork — a move which was risky and unpopular for its domestic market but Washington has not yet reciprocated in the same manner.

Shelley Rigger, an expert on China and Taiwan politics at North Carolina’s Davidson College, said that despite all the aid and help from Trump administration, Taiwan is actually at a disadvantage here as, “the (Trump) administration has been full of people who are vehemently anti-China, and they are willing to pull Taiwan into that conflict as a pawn.” She added, “I don’t think you are ever a good friend when you are throwing your pal in front of a bully because you are looking for a way to slow him down.”