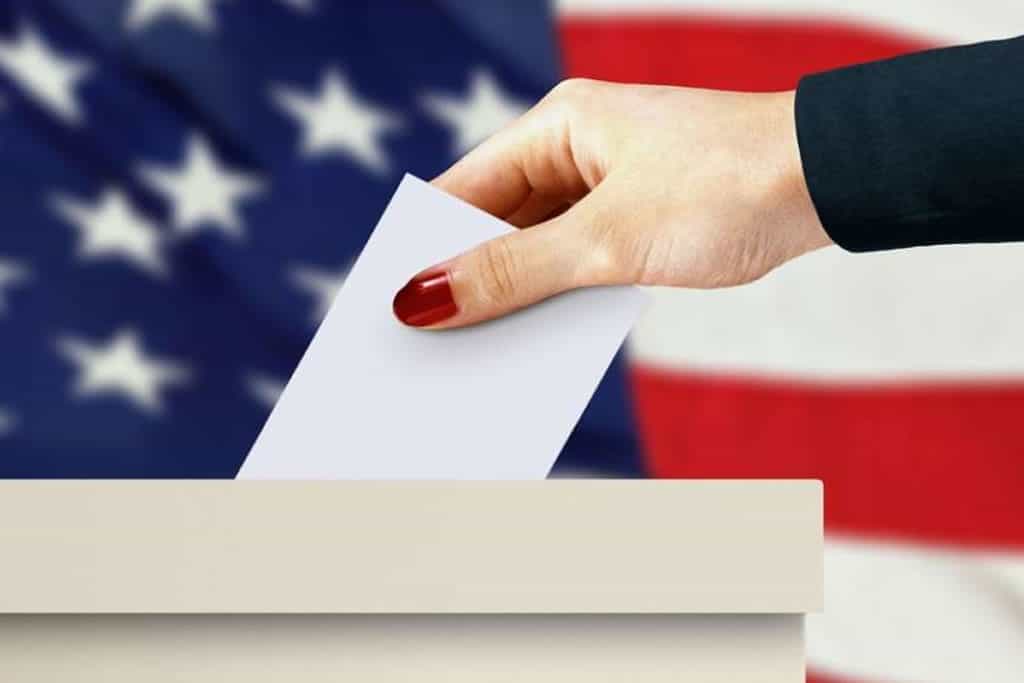 The US presidential election is less than two weeks away, and polls continue to confirm Democratic candidate Joe Biden lead over Donald Trump. At the national level, Biden is ahead by more than ten points, and at the level of the individual states – the one who then actually decides the elections, as we know – is given the advantage beyond the margin of error in a sufficient number of States to exceed the fateful threshold of 270. delegates of the electoral college, which allows you to become president. But that does not mean certain that Trump cannot win: it is just much less likely. And in 14 days, things can still happen that can change the opinion of a piece of the electorate.

As the site “FiveThirtyEight,” the most important to deal with election models and forecasts, wrote, Trump has about a one in 10 chance of recovering and being confirmed, president. That is, it has more or less the same possibility that it rains today in Los Angeles: a place where the weather is almost always good, but which still has an average of 36 rainy days a year. In Los Angeles, it can rain, Trump can win. But that is unlikely.

Biden’s nationwide lead is 8.6 percentage points according to RealClearPolitics’ poll average, but there are individual polls where it reaches double digits. It is a clear gap, which has widened further since the beginning of October, in correspondence with the first debate and the news of Trump’s coronavirus positivity, with everything that followed.

As we know, however, the American presidential elections are not decided by the national vote: in 2016, Hillary Clinton won over two percentage points more than Trump, equivalent to almost three million votes. Biden’s advantage is even more significant, but in any case, the results of the individual states will assign the presidency, each of which elects a certain number of delegates to the constituency based on its population. For example, the firmly Democratic California decides 55 delegates. Wyoming, traditionally Republican, only 3. The members are 538 in all, the candidate who gets at least 270 seats becomes president.

The US polls are historically very reliable: and it is so despite the well-known question of the 2016 presidential elections, which turned out in a way that hardly anyone expected. But even then, the national polls were correct, as were most of the state ones: Trump won by a handful of votes in some crucial states where his victory was still within the margin of error. Those elections rightly meant that there is great caution in handling polls and making predictions, but that doesn’t mean you can’t rely on them anymore, especially as pollsters have since taken various precautions to avoid such a scenario.

The combination that makes a state worthy of attention between now and the next two weeks is: many delegates up for grabs, poised between one candidate and another. For this reason, Florida and Ohio, the two best-known American swing states, are also at the center of the debate this year: they assign respectively 29 and 18 delegates, and as happens almost in every election, they see the two candidates very close. To these are added, in order, Georgia and North Carolina, two traditionally Republican states. Which, however, could “turn blue,” as they say in American journalism jargon referring to the color associated with Democrats. And then there is Iowa, which in turn has been notoriously uncertain.

Pro-democracy protests is Thailand and the similarities to the Hong Kong’s anti-government dissents: How the young are leading the fight for democracy
US strengthens defence ties with Taiwan to shore up its guard against China
Subscribe
Login
0 Comments
Inline Feedbacks
View all comments