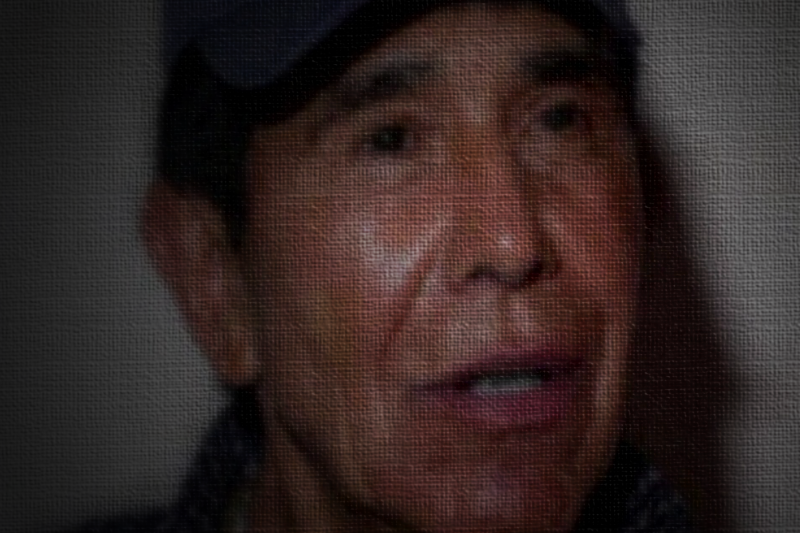 Infamous Mexican drug lord Rafael Caro Quintero, who is wanted for the killing of a U.S. DEA agent in 1985, has been captured on Friday by Mexican forces. The arrest comes nearly a decade after he walked out of a Mexican prison and returned to drug trafficking, said Mexico’s navy.

Caro Quintero was arrested after “Max”, a search dog, found him hiding in the town of San Simon in Sinaloa state during a joint operation by the Mexican navy and Attorney General’s Office, a navy statement said. The site where he was captured was in the mountains near Sinaloa’s border with Chihuahua, the northern border state.

Wanted for killing of US DEA agent

Caro Quintero, the former leader of the Guadalajara Cartel, has been wanted by the FBI (Federal Bureau of Investigation) over his involvement in the kidnapping and killing of Drug Enforcement Administration Special Agent Enrique Camarena in Mexico.

Famous Netflix show “Narcos” has dramatized the capture and torture of agent Camarena.

Attorney General Merrick Garland issued a statement on Friday evening on the capture of Caro Quintero. “There is no hiding place for anyone who kidnaps, tortures, and murders American law enforcement. We are deeply grateful to Mexican authorities for their capture and arrest of Rafael Caro-Quintero. Today’s arrest is the culmination of tireless work by DEA and their Mexican partners to bring Caro-Quintero to justice for his alleged crimes, including the torture and execution of DEA Special Agent Enrique “Kiki” Camarena. We will be seeking his immediate extradition to the United States so he can be tried for these crimes in the very justice system Special Agent Camarena died defending.”

Caro-Quintero has been on FBI’s 10 Most Wanted Fugitives List since 2018. He was also wanted for violent crimes in aid of racketeering, and  other alleged federal violations. The FBI had announced a reward of $20 million for any information leading to his arrest or capture, with warning that he “should be considered armed and extremely dangerous.”