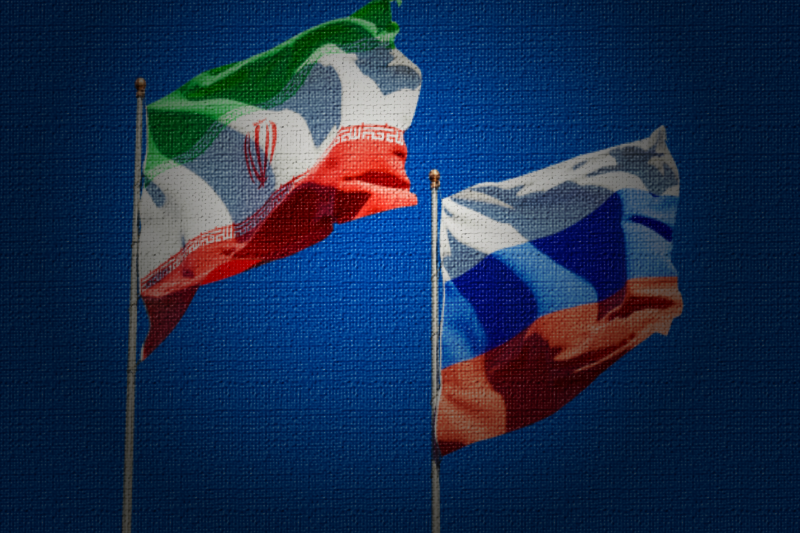 The White House has claimed that last month Russian officials had visited an airfield in central Iran at least twice to examine and review the weapons-capable drones it is planning to acquire from Iran for use in the ongoing war in Ukraine. This was confirmed by national security adviser Jake Sullivan and satellite imagery which is obtained exclusively by CNN.

Iran has started to showcase the ‘Shahed-191’ and ‘Shahed-129’ drones, also known as ‘UAVs or Unmanned Aerial Vehicles’, to Russia at Kashan Airfield south of Tehran in June. Both the types of drones are capable to carry precision-guided missiles.

“We have information that the Iranian government is preparing to provide Russia with several hundred UAVs, including weapons-capable UAVs,” Sullivan told CNN in a statement.

White House officials had revealed earlier this week that according to newly declassified US intelligence has indicated that Iran is preparing to supply Russia with “hundreds of drones” that would be used in the war in Ukraine. Furthermore, Iran is also preparing to begin training the Russian forces about drone operations around late July.

“Russia had previously turned to China for help in supporting its war in Ukraine,” US officials disclosed in March. Reportedly, Russia had approached China earlier for help in the war, but as of late May, there has been no evidence that China provided any military or economic support to Russia for the war.