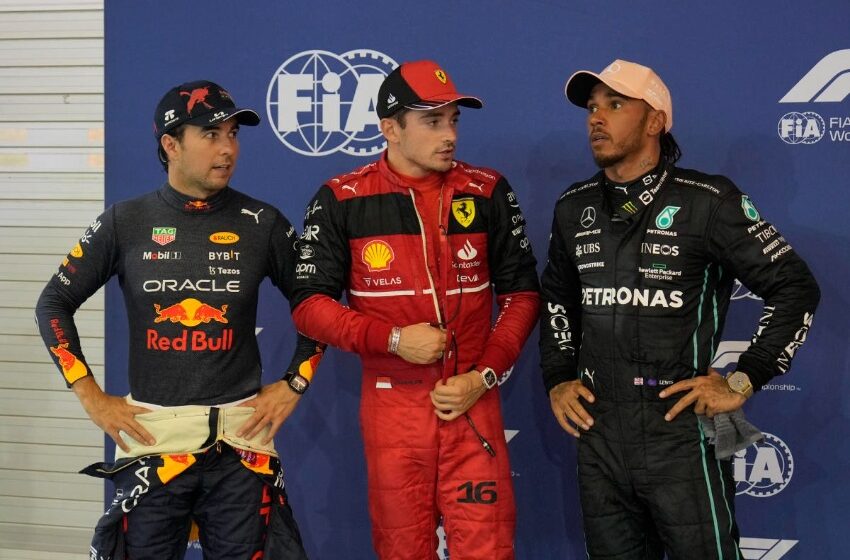 Charles Leclerc of Ferrari took pole position for the Singapore Grand Prix on Saturday, October 1, after a frustrated Max Verstappen was forced to abandon his fastest lap for fear of running out of fuel. Leclerc’s victory gave Ferrari their first pole position since 2016.

The Monaco driver completed a circuit of the 5 kilometer long track at Marina Bay in floodlights in 1 minute and 49.412 seconds, although he was about to be overtaken by his competitor from Red Bull.

After trading fastest laps with the Ferrari driver and Mercedes rival Lewis Hamilton during the last phase of qualifying, Verstappen had kept his best for last on a drying track, and he was lighting up the timing displays behind Leclerc.

However, the Dutchman was forced to settle for eighth place on the grid when Red Bull ordered him to abort his attempt at pole position. This was a significant setback for the Dutchman’s aspirations of clinching a second consecutive title on Sunday with five races left to go.

“It has been a very, very tricky qualifying,” said Leclerc, who will have Sergio Perez, who is Verstappen’s teammate, alongside him on the front row instead of Verstappen.

Leclerc took the pole position for the ninth time this season and the 18th time overall in his career.

Also in 2019, when Formula One visited Singapore for the final time, the 24-year-old driver began on pole position and finished second, behind his then-teammate Sebastian Vettel in a Ferrari one-two finish.

However, he will need to fight off a push from Perez and Hamilton, who will be looking for their first win of the season from the third position on the grid. He is currently in the ideal position to improve on his previous performance on Sunday.

“I was pushing so hard, it was so, so close,” said Hamilton, who lost out on a first pole of the year by by 0.054 seconds but made it into the top three for the first time this season.

“These guys are incredibly fast, but I thought that with a flawless lap we could battle for first place. Unfortunately, in the last lap I just didn’t have the grip that I needed.”