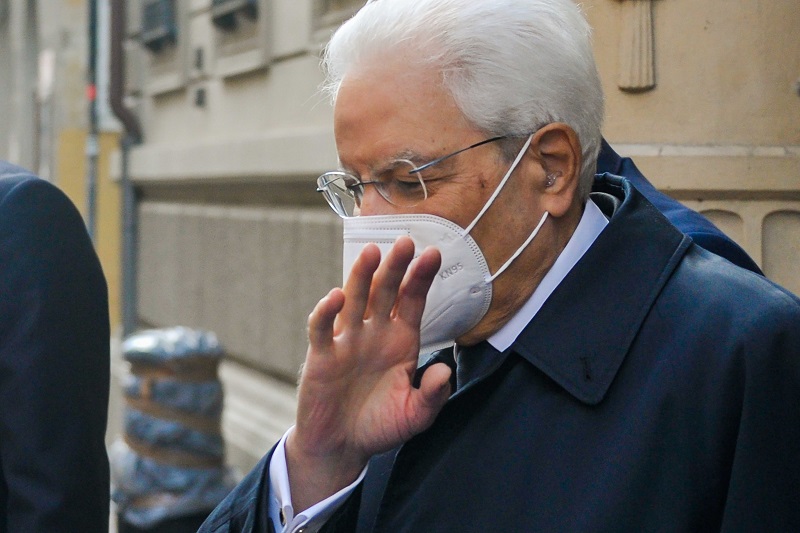 On Saturday, Italian President Sergio Mattarella was elected for a second term.

Political parties in the country asked him to stay even when he had set his eyes on retirement.

Relieved party chiefs lauded the 80-year-old for agreeing to remain – after failed attempts to replace him after seven rounds of balloting.

Even though the political impasse seems to have been ended, failed attempts have left grave scars, with dangerous repercussions for political stability.

After a week of inconclusive voting, the little consensus among 1,009 Italian lawmakers and local representatives, Mattarella was asked to stay. He was requested to take the role through a personal intervention by PM Mario Draghi. The latter told Mattarella that Italy needed him.

Mattarella wished to move out of the presidential palace, the Quirinale, into a rented apartment in Rome.

Mattarella got 759 votes in the last round, far more than the majority of 505 votes needed by Italy’s “Grand Electors.” After the result was announced, the prolonged applause in Parliament showed the relief that the legislators had.

Mattarella accepted the mandate of the largely ceremonial role, a seven-year term in office, saying he was obliged to be of good to the country.

“We have gone through difficult days for this election, in the middle of the emergency that we are still going through. We have an emergency in terms of the economy, in terms of health, and in terms of society. I call for a sense of responsibility. I ask everyone to respect the decisions made by the Parliament,” Mattarella said.

Political analysts and economists say that Mattarella’s re-election guarantees stability in Italy’s fractured political scene. However, the government and Draghi (who had himself wanted to move to the presidential office but didn’t receive enough votes) have a battle ahead with reforms needed to unlock Italy’s true potential.