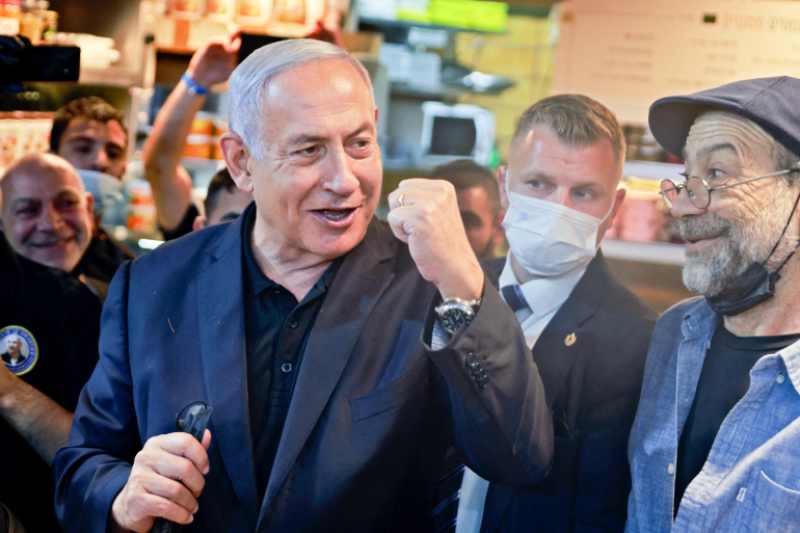 Israelis, in two years, are voting in the fourth general election what is being widely seen as a referendum on Benjamin Netanyahu, the prime minister.

The previous three elections ended inconclusively. The coalition government collapsed in December and polls point towards yet another stalemate.

These polls are being held as Israel returns from lockdown and Mr. Netanyahu’s corruption trial resumes in two weeks’ time.

The prime minister is subjected to charges of fraud, corruption, bribery, and breach of trust which he denies and says are politically motivated.

Since the elections of March 2020, Israel has been through three lockdowns in a bid to stop the spread of coronavirus.

Mr. Netanyahu’s opponents accuse him of mishandling the crisis, but as per the latest facts and figures, the economy has rebounded in recent weeks, infection rates have gone done and the PM has termed Israel’s rapid inoculation program as a big achievement.

Israel, at its peak, was amongst the worst-hit countries in the world, but nearly half of the population now has received one vaccination dose.

Apart from the pandemic crisis, the opposition has focused on Mr Netanyahu’s political dominance as the longest-serving leader, saying that now the country is overdue a change.

The prime minister is in power since 2009, having served a three-year term in the late 90s.

His Likud party is expected to get more seats but is forecasted to fall short of the 61 needed to form a government without any support from other parties.

However, polls ahead of the elections suggest that even the bloc of right-wing parties that are willing to back the PM could struggle to get through the numerical threshold that will enable him to stay in the office.

The Anti-Netanyahu bloc is expected to outshine the pro-Netanyahu bloc but analysts are of the opinion the level of political differences between the two means that even if they manage to win 61 or more seats, they won’t be able to form a government together.