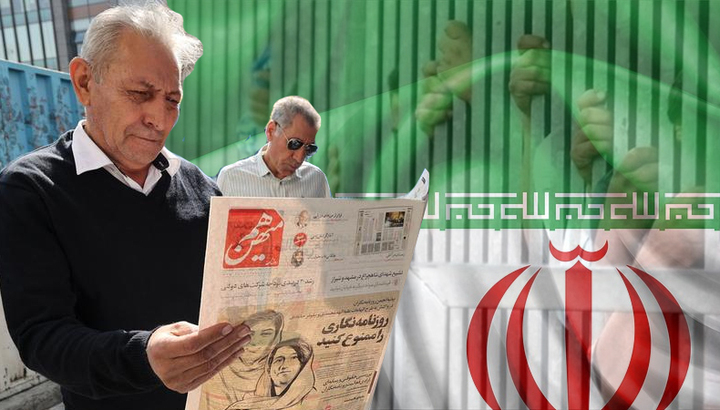 Greta Thunberg: COP27 a chance for 'greenwashing, lying, and cheating'

Greta Thunberg: COP27 a chance for ‘greenwashing, lying, and cheating’

Sunday, October 30, climate activist Greta Thunberg criticized the next United Nations climate meeting in Egypt for being “hosted in a tourist paradise in a country that abuses many fundamental human rights.”

At the London Literature Festival at the Southbank Centre, where she was promoting her new book “The Climate Book,” the 19-year-old Thunberg slammed the upcoming COP27 climate meeting as a chance for “those in power to [use] greenwashing, lying, and cheating.”

While Thunberg did attend COP26 protests in Glasgow last year, she has stated that she will not attend COP27 in Sharm El Sheikh from November 6 to 18.

“The space for civil society will be severely constrained,” she stated. “It is essential to make room for those who require it. It will be challenging for campaigners to make themselves heard.”

In Egypt, public demonstrations are practically prohibited, and restrictions on accreditation and attendance badges for activists have been a source of conflict during prior United Nations conferences. climate summits.

Thunberg rose to popularity in 2018 at the age of 15 by organizing school strikes in her native Sweden, establishing herself as the face of the youth activist climate movement.

During the event on Sunday, she described the “sustainability problem” as a “information crisis.”

Her book contains explanatory essays from over a hundred climate experts, including renowned climate scientists Katharine Hayhoe and Michael Mann, and authors such as Margaret Atwood.

“I wanted it to be educational, which is ironic given that my specialty is school strikes,” she explained.

When asked to comment on recent protest activities by Just Stop Oil campaigners, in which they threw soup over Vincent van Gogh’s ‘Sunflowers’ at London’s National Gallery, Thunberg stated, “People are trying to find new means because what we have been doing thus far has not worked. It is realistic to anticipate these sorts of diverse actions.”