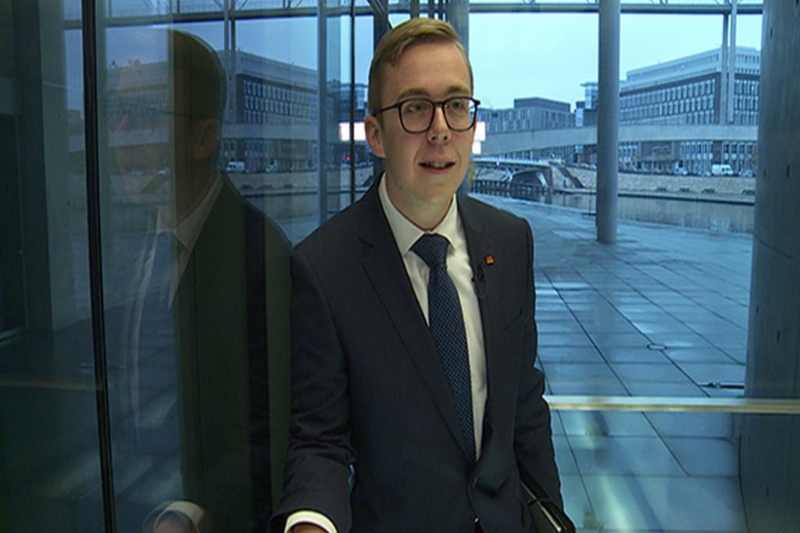 Germany Losing Its Grace Over Lobbying Allegations Against Conservative MPs

Angela Merkel is not having a good exit another of her affiliates has been pulled into lobbying controversy forcing him to put in his papers. Mark Hauptmann of the Center-Right Christian Democratic Union has resigned over alleged lobbying for Azerbaijan and through a newspaper that he owns. He has denied any wrongdoing

A German daily newspaper alleged that he received money from abroad, in the form of advertisements in a newspaper he publishes via countries like Azerbaijan. The Spiegel weekly had reported that the 36-year-old repeatedly spoke out in favor of the authoritarian, oil-rich nation in the past.

The situation is becoming more and more embarrassing for the party as two other members of Merkel’s bloc also resigned in recent days amid allegations they profited from brokering deals to procure masks early in the pandemic.

The allegations seem to be undoing everything good that Merkel had done in her tenure. In order to maintain the sanctity of the parties, the parliament’s CDU-CSU bloc has now set a deadline asking its 245 Bundestag members to declare in writing that none have benefited from pandemic-linked trading.

Ralf Stegner, a deputy chairman of the Social Democrats (SPD), who are currently partners in Merkel’s coalition cabinet, has also renewed calls for a clear code of conduct, saying Germany should ban paid lobbying at federal and regional state assembly levels.

Germany has pride in its transparency of handling politics and the trust of its people. The recent spite of scandals is making many feel ashamed of the lack of integrity amongst the Conservatives. Both scandals have led to a drop in the Christian Democratic Union of Germany’s (CDU) popularity ratings just days ahead of two key regional elections in Baden-Wuerttemberg and Rhineland-Palatinate.

The mask controversy has CSU lawmaker Georg Nuesslein being investigated under suspected corrupt handling of Covid-19 mask supply where he has been accused for having accepted around 600,000 euros ($715,000) to lobby for a mask supplier. A similar controversy embroiled CDU lawmaker Nikolas Loebel too, whose company apparently has pocketed 250,000 euros in commissions for acting as an intermediary in mask contracts.