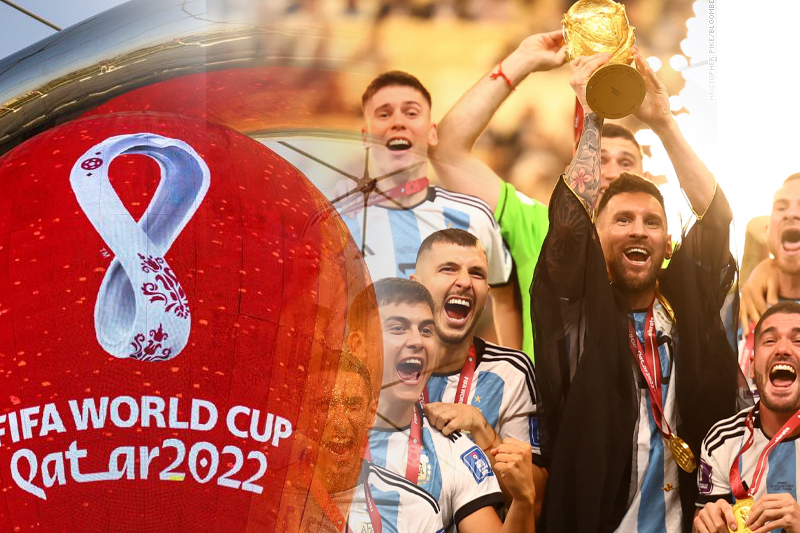 fifa wc final the greatest football match of all time

FIFA WC Final: The greatest football match of all time

Excited fans proclaimed that watching football legend Lionel Messi lead Argentina to World Cup victory on Sunday was “worth it” despite the nation’s current economic woes. Car horns blared, fireworks boomed, and fans waved flags and sang and danced while wearing the national colours of blue and white.

As the party continued well into the warm night on the banks of the River Plate, an estimated two million people gathered around the famous Obelisk in the heart of Buenos Aires. Messi scored twice against France, and the match ended 3-3 after extra time thanks to a hat-trick from Kylian Mbappe for the defending champions. Goalkeeper Emiliano Martinez stopped one penalty before Gonzalo Montiel scored the winning penalty, sending Argentine players and supporters into raptures. Messi also scored in the shootout.

“This is everyone’s and these people’s happiness. Today was our day, and we now have the delight “said Julio Berdun, a 50-year-old hotel receptionist from the capital’s Plaza de Mayo. Joel Ciarallo, 31, kept saying, “I can’t believe it, I can’t believe it,” even before the final was complete. Many supporters found the championship game agonising as Argentina blew a 2-0 halftime advantage and was forced into extra time.

Similar to how the Netherlands defeated Argentina in the quarterfinals, France extended the game with two late goals. Argentina regained the lead through Messi in extra time but was again knocked back when Mbappe scored his third goal in the dying seconds to force a nail-biting penalty shootout, which disappointed the crowd. In the capital’s Centenario park, a spectator who was watching the game on a huge screen exclaimed, “Epic, this is epic, all of Argentine history is suffering like this.”

According to Manuel Erazo, a beer salesman, “Argentines are bred to suffer.” But we continue because that’s how the nation operates. For inhabitants of a nation that has endured years of economic strife due to rising inflation, watching the World Cup final and daydreaming about winning has been a much-needed exercise in escapism. The 45 million people in the country, 40 per cent of whom are poor, are struggling to make ends meet as a result of high inflation and currency depreciation.

Agustin Acevedo, 25, a construction worker from Temperley who travelled to Buenos Aires to see the final, said that Argentina “is going through an economic rollercoaster where it’s always hard to make ends meet at the end of the month.” “Let’s be clear: Argentina is having problems, both economically and socially. Consequently, this diversion is well merited “Acevedo” stated. The Obelisk, the customary location for sporting events, was illuminated as darkness fell, inspiring the throngs of people swarming not only the square itself but every street off of it as far as the eye could see.

The World Cup anthem for Argentina, “Muchachos,” was revised by the ska group La Mosca for a performance in Buenos Aires. The lyrics were changed to recognise Argentina’s third championship. After ending a 36-year gap since their last world victory, there was absolute happiness, but there was also undeniable relief. Soledad Palacios stated, “I’ve been waiting 35 years for this time in my life; I can’t believe it, 35 years for this dream. I’m 35.

“I have spent my entire life hoping to take in the World Cup.” Fans of rival rivals Newell’s Old Boys and Rosario Central put their differences aside and applauded together in Rosario, the hometown of Messi and Angel Di Maria, Argentina’s other final goal scorer on Sunday. “This country’s squad unites everyone. You saw singing and hugging Central and Newell’s, supporters. That is the most lovely thing ever “Nahuel Cantero, age 21, stated.

“This group merits every accolade. Messi (deserves it) more than anyone else because he never gave up and worked so hard, so this is crazy “said Martin Reina, age 23. The residents of Rosario had just one request for the team, who were scheduled to return to Argentina on Monday night before an anticipated open-top bus procession on Tuesday. 20-year-old Micaela Lourdes, who watched the final with her mother, said, “If Messi and Di Maria come to Rosario to celebrate, we will be pleased.” 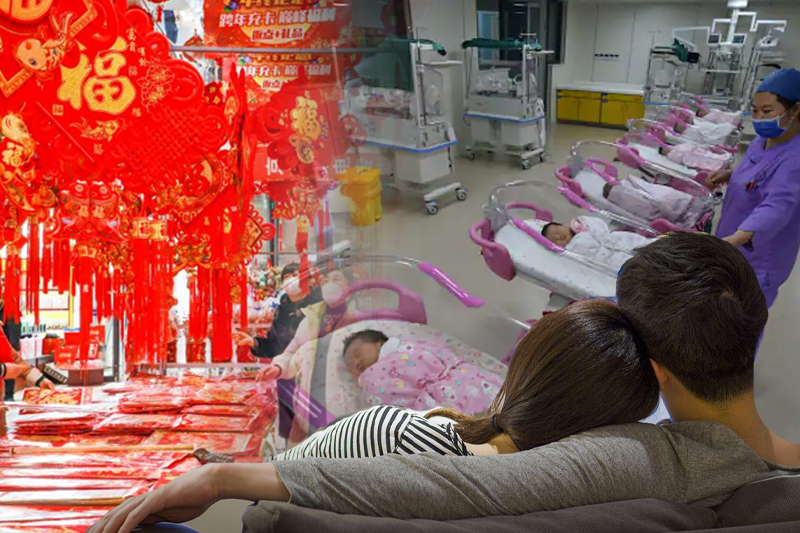