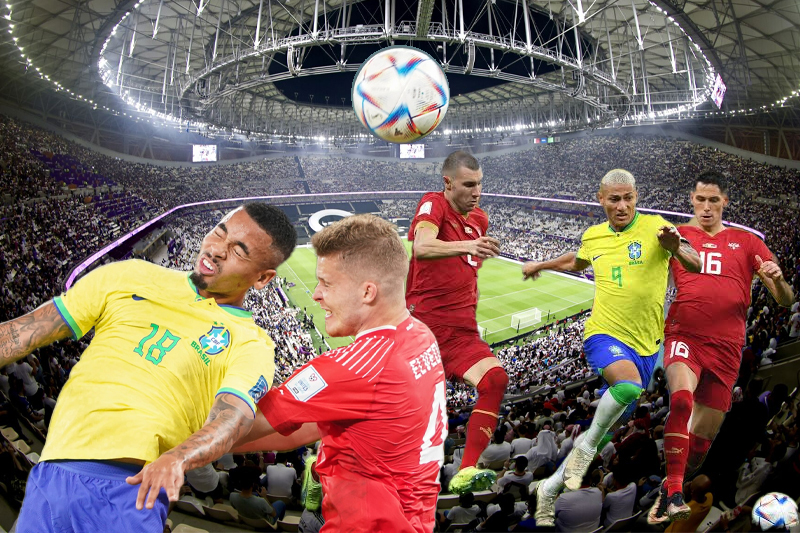 fifa world cup brazil and switzerland move to round 16

FIFA World Cup: Brazil And Switzerland Move To Round 16

Brazil and Switzerland’s national football teams move to round 16 as the teams have officially qualified for the next stage of the 2022 FIFA World Cup.

Switzerland won against Serbia on Friday. Xherdan Shaqiri, Breel Embolo, and Remo Freuler helped Switzerland’s national football team secure its spot in the Round of 16. The team scored a 3-2 win against Serbia. Shaqiri scored the team’s first goal. The team spirit helped the national team to win the match. Serbia’s Alexandar Mitrovic played well, but the team couldn’t win the match.

Brazil, ranked first on the FIFA list of the best football teams, won its two opening games at the 2022 FIFA World Cup. The team secured a spot in the Round of 16 prior to its Friday game against Cameroon.

Earlier, Japan made it to the Round of 16 after topping Group E. Japan defeated former champions Spain and Germany. Senegal and Morocco also reached the Round of 16.