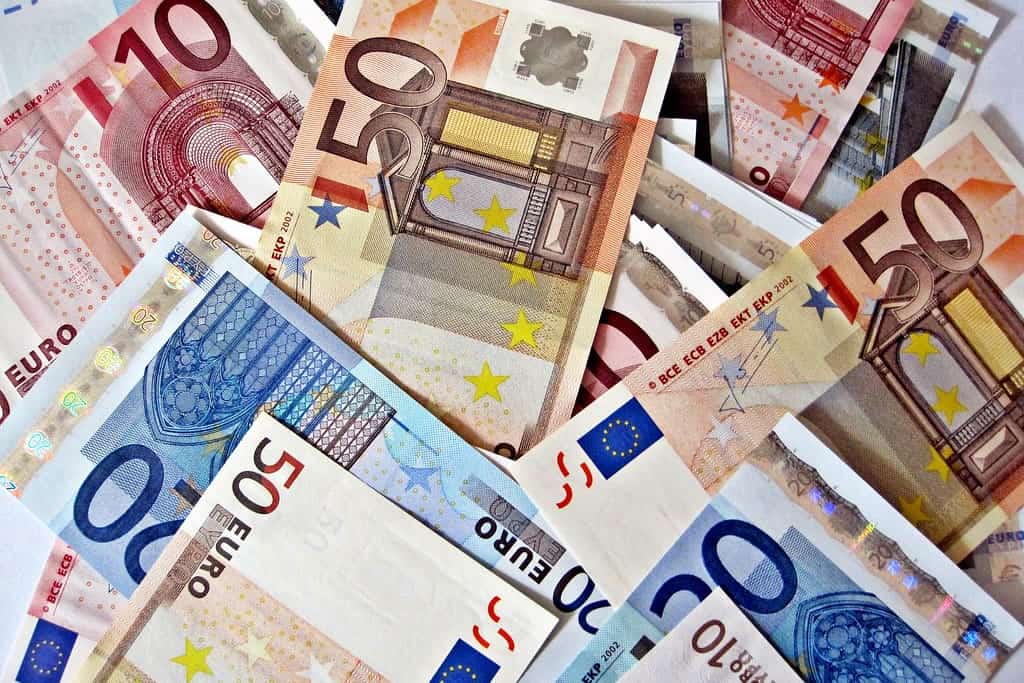 Come pandemic and the way we do business has gone through a paradigm shift.  Europe is the first one to take practical steps to ensure they can eliminate all aspects that create chances of contraction of the virus, which has reined its ugly head to infect more than 3 million people across European countries.

Europe has become the first to go cashless in a large way. It has encouraged consumers to make use of the digital form of the Euro currency that is now being released by the European Central Bank (ECB) soon next week. The process of introducing the same into the market has started last week.  This will be in use in alteast 19 European countries to start with.

The Central Bank has issued a comprehensive report outlining the reasons why it might need to take the step. A central bank digital currency could also be used offline, for instance, to transfer small amounts between individuals using digital wallets on their smart phones and a Bluetooth connection.

The idea is not only to make currency use easy and reduce physical cash transactions. It has been seen that many shops, departmental stores, museums etc, have shifted to using cashless modes of transactions. In fact China and Sweden are also exploring the option of cashless currency usage. However, there is risk and uncertainty over privacy, money laundering and consumer protection issues.

Earlier on in the year, Facebook has started off with the launch of Libra, a cashless digital currency option. This digital currency would be backed by existing government-issued money and would not be run by Facebook but by a nonprofit association based in Switzerland. However, the plans were shelved over concerns of cyber theft and lack of security online.  The ECB and experts of the 19 European national central banks of the euro zone still feel that as demand increases for cashless payments, there should be a Europe-wide, risk-free digital system.