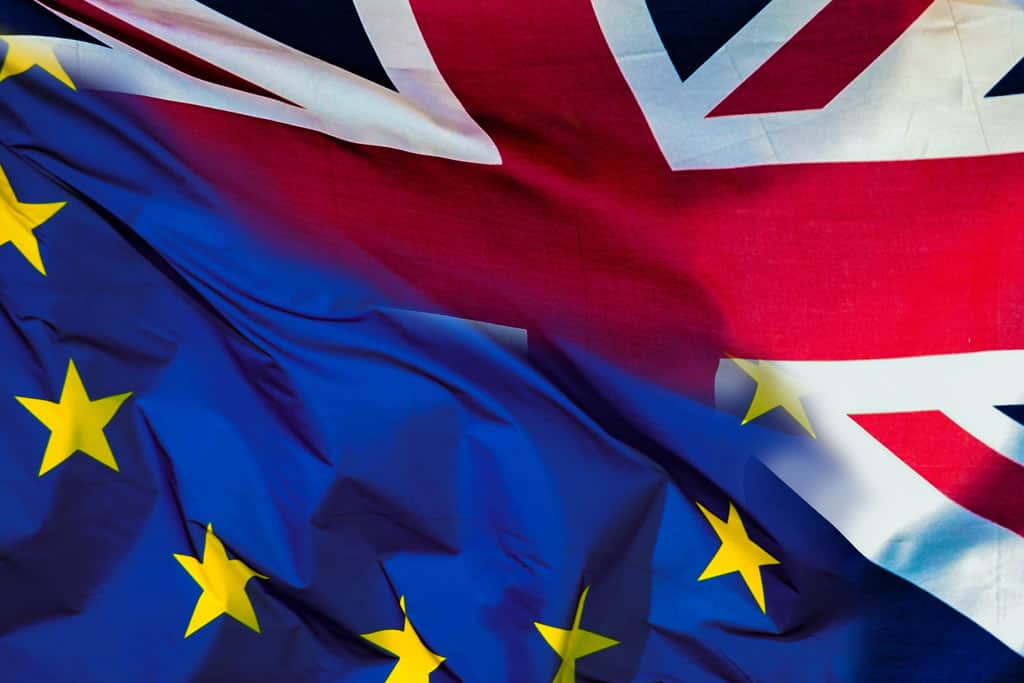 A No-Deal Brexit Will Come With Dangerous Consequences For Britain: EU Bloc Reps

There is panic over trade in the European Union and the tension is building up as the deadline for the closing of the Brexit deal comes near.  There are reasons that In recent weeks, many major European exporters to the UK have expressed their anxiety.

Their British counterparts who sell into Europe are also not happy. There are sounds of arming cries to be heard everywhere. While Europe is still trying to recover from the backlash of the pandemic, the uncertainty over Brexit led trade movement is unsettling for the trade community that depends heavily on Britain for their exports.

Britain is a large market for wines, cheese, chocolates, automobiles and much more. With the country having very less of its own production, literally everything they consume is being exported from somewhere nearby or far off like Asia as well.

According to most traders, unless there is a deal, disruptions and higher costs on both sides of the English Channel is going to be the challenge to face. Britain has decided to exit the single market custom union, going against its initial promise not to do so.

Britain is still to agree on exit terms. There is no strategy in place when it comes to tariffs or even terms of trade across the British border to other countries from where it does business.  So, the resulting fear of friction to brew between the various European nations and Britain is not an unfounded one.

The worst effected has been the automobile industry that supplies literally half of Britain’s export needs.  A No-Deal-Brexit is completely out of question. For the meat, vegetable, fruits and dairy industry too, this is a prerequisite to save later days of chaos. Let’s call it wisdom and foresight, which someone seems to allude British PM Boris Johnson for the longest time.

EU figures say it out loud- the UK (indeed) was the top destination for the bloc’s agri-food exports, worth over €40 billion in the year to January 2020. In recent years nearly half of UK imports from the EU have come from the Netherlands, Germany, France and Ireland.

Most players in the market are not in favour of Britain moving out of the Single Market Custom Union. “Our surveys show that the European single market has absolute priority for 85 percent of German companies. In return, the companies are prepared to accept economic disadvantages in trade with the British,” said Volker Treier, head of foreign trade at the German Chamber of Commerce (DIHK).

Britain does not seem to understand the implications of stepping out of the Single Market union. It will not only jeopardize internal business of 27 countries in the bloc, but also hamper returns for those who trade with it regularly.

What worries the EU block most is that with Britain stepping out, without any clear indications of terms and conditions of trade going ahead the final transition period, there is going to be a loss of a “level playing field”. Further, the UK could pursue a more active business subsidy policy, competitive tax regime and competition policy.