Home » ‘Strategic autonomy for Europe, the aim of our generation,’ the EU President Charles Michel vision
By    Staff Writer      September 30, 2020 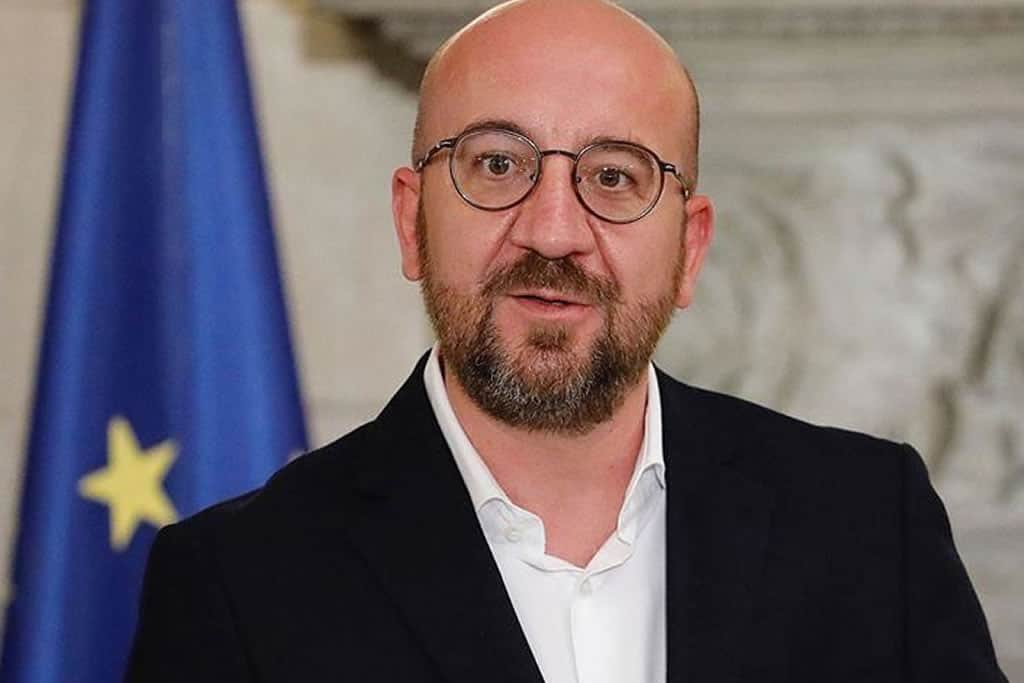 ‘Strategic autonomy for Europe, the aim of our generation,’ the EU President Charles Michel vision

European strategic autonomy. Or sovereignty? Or power? We all know that concepts and words can take on different connotations depending on the context. The President of the European Council Charles Michel in his speech to the Bruegel think tank focused on on the substance behind the words. “The last three decades, as we have continued to build the European Union, have brought the creation of the single market, the Schengen area, the euro, the great enlargement… And finally, the Treaty of Lisbon, which consolidated our institutional framework”. Michel indicated, stressing that each of these stages has strengthened the European Union and its autonomy.

A cornerstone of the European political agenda has been and remains climate diplomacy. Europe is the vanguard of the fight against climate change. In 2018, a few pioneering countries committed themselves to carbon neutrality by 2050. After that came the struggle to win people over, the mobilisation of civil society and of young people for the climate. And in December 2019, with the support of Ursula von der Leyen’s Green Deal, the 27 member states made the 2050 commitment for the entire European Union. “We firmly conveyed this message to China, including at our recent summit with Xi Jinping”. The president of the European Council explained, noting the Jinping announcement at the UN last week of China’s 2060 commitment crowns a real diplomatic success.

So, why is it more important now than ever for Europe to choose strategic autonomy? “Because the globalised world has changed radically since the end of the Cold War. And because an arc of instability has emerged around us,” Michel said.To the east, the natural and harmless extension of the European democratic space has been brutally halted by Russia in Ukraine. Russia saw it as a major geopolitical threat. That cost Ukraine part of its territory and brought a war in the east that is constantly destabilising the country. Although the context is different, the events in Belarus again highlight the challenge at Europe’s eastern borders.

The president recalled that in the Eastern Mediterranean, Europe faces tensions and unpredictable developments. Libya and Syria are alsosource of insecurity and instability. Greek and Cypriot sovereignty are put under pressure. “Our relationship with Turkey is being severely tested. This is why the next European summit will be dedicated to adopting a strategic European position in relation to the region,” Michel affirmed. The president of the EU Council has recently proposed to hold a multilateral conference on the Eastern Mediterranean to address issues including maritime boundaries, energy, security and migration.

“To the south, Africa. In Europe and among Europe’s leaders, I can feel how much the perception of Africa is changing. Africa’s energy and vitality open up the prospect of an unprecedented alliance. It is up to us, the leaders of Africa and Europe, to make it happen.” Michel continued, affirming that when it comes to alliance of Europe with the United States, beyond common values and historical ties, the EU cannot ignore an increasing number of geopolitical choices that run contrary to its interests, such asweakening multilateralism,withdrawing from the Paris Agreements and pulling out of the Iran nuclear deal.

According to the president of European Council, the strategic autonomy of EU must pursue three objectives: stability, disseminating its standards, and promoting its values. “Stability first and foremost means physical security. It also means environmental security: air quality, access to drinking water, protection of biodiversity, respect for the planet and for the human species,” he explained without forget economic and social security as well. For Michel the second objective is to safeguard the European capacity to set standards such as on the use of chemical substances, the General Data Protection Regulation and on definition of hate speech on the big platforms. The third objective of Michel is to strength the EU economic and social model, which he described as unique, on the bedrock of European values. That gives to the Europeans great legitimacy and makes them hugely attractive in the eyes of many partners around the world.