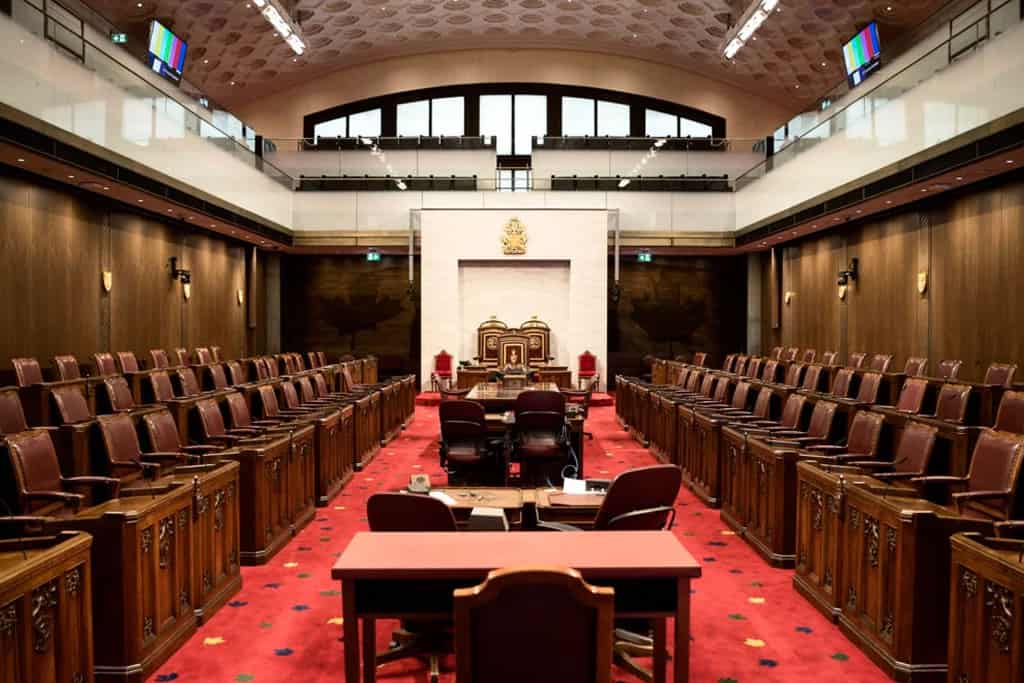 PBO Predictions Of Slow Revival Of Budget Deficits By 2022

Canada’s “barely” sustainable $328.5 billion deficit is set to decline significantly by 2022- this has been confirmed by the Parliamentary Budget Officer. However, others differ on this assertion saying that this does not include the budget that Ottawa has promised to use for itself.

But the Ottawa situation could lead to a change in scenario.

According to the state report, the increase in spending should be looked at as a temporary move.  The current projections will also hinge on whether the interest rates remain low.

The PBO report stated that for the first half of 2020, real GDP, the value of all goods and services produced in Canada, was 13.4 per cent below pre-pandemic levels. But by the third quarter of 2020, “we estimate that the rebound in real GDP will have recouped about two-thirds of the decline in economic activity,” the report said.

“We project that the level of real GDP will reach its precrisis level by early-2022,” said the report.

Post 2021, the federal government’s budgets will increase to $40billion year on year.  However all these predictions depend on three major assumptions. One is that the country will continue to spend on public health for the next 12-18 months. The second is that emergency spending measures will stop as planned through 2020-2021 and that new programs aren’t introduced; and finally, and the third is that the Bank of Canada keeps interest rates low.