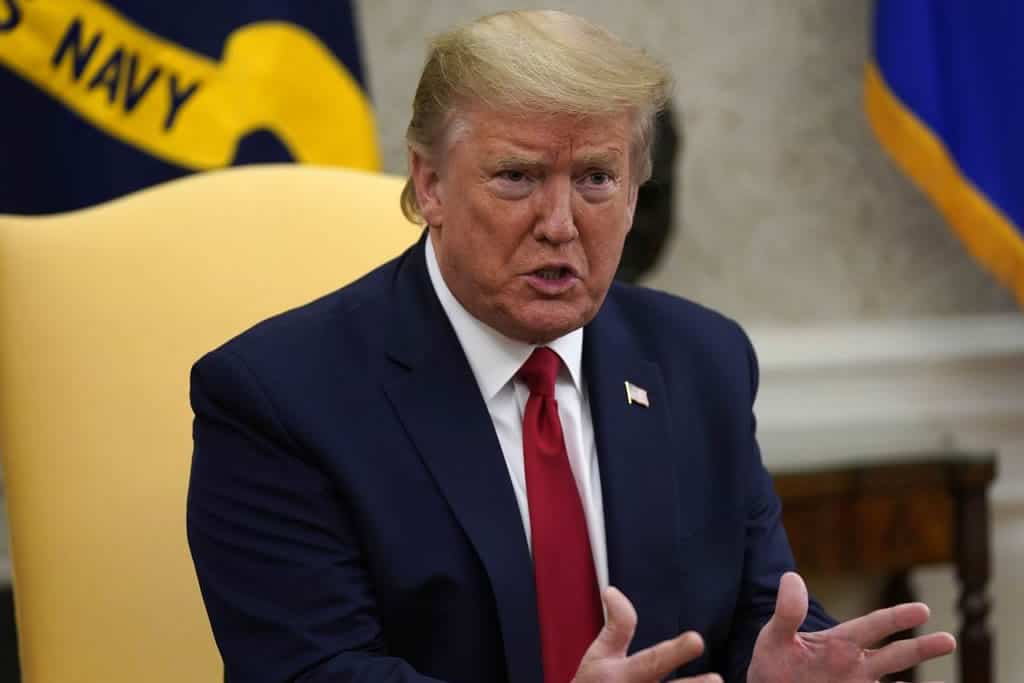 COVID Pandemic: WHO, a Chinese ‘Puppet,’ accuses US President Trump

The World Health Organization (WHO) seems to have turned into a battle pitch for the US and China amid coronavirus crisis.

Yesterday the US President Donald Trump alleged that the world health body is a Chinese “puppet.” Trump also reiterated that he is considering reducing the budget for WHO or completely snapping ties with the WHO.

The US President said, “They’re a puppet of China, they’re China-centric to put it nicer.”

President Trump has suspended funds to WHO in April 2020. Issuing an ultimatum, the President said if the health body did not make improvements in 30 days, the US would have to relook at its membership.

Trump who is very active on Twitter, shared a letter written to the WHO Director General Tedros Adhnom

In the letter, Trump has written: “If the WHO does not commit to major substantive improvements within the next 30 days, I will make my temporary freeze of United States funding to the WHO permanent and reconsider our membership,”

(if this tweet can be embedded in the story?)

Ever since corona cases have gone up in the US, President Trump has been accusing the WHO of spreading China’s “disinformation.”

WHO officials have denied any role and clarified that China was transparent about COVID cases.

On 18 May, the WHO official announced that an independent review of coronavirus response would be conducted. The Health body also announced that it had received an enormous amount of aid from China.

The US, according to the President, pays WHO about $ 450 million, and China pays about $38 million a year.

The US, Australia, India, Russia, and 96 other countries have launched an attack on China and demanded an international investigation on the origin of the Coronavirus.

The resolution to demand a probe has been tabled at the World Health Assembly of the WHO. The Assembly is meeting virtually from 18-19 May 2020.

Ahead of the assembly meeting, the Chinese government made a statement that it is premature to seek a probe now.

Since China reported the first case of COVID from Wuhan last year, more than 4 million people have been affected by the virus, killing about 315,000 people worldwide. The US, which is fighting to bring down the spread of virus, has threatened China with sanctions, investigations, and trade war.

Government called over hypocrisy for Immigration bill against key workers in U.K.
Coronavirus, Berlin: “Holidays in Italy and Spain? We need to talk about it”