Home » Government called over hypocrisy for Immigration bill against key workers in U.K.
By    Freelance Writer      May 18, 2020 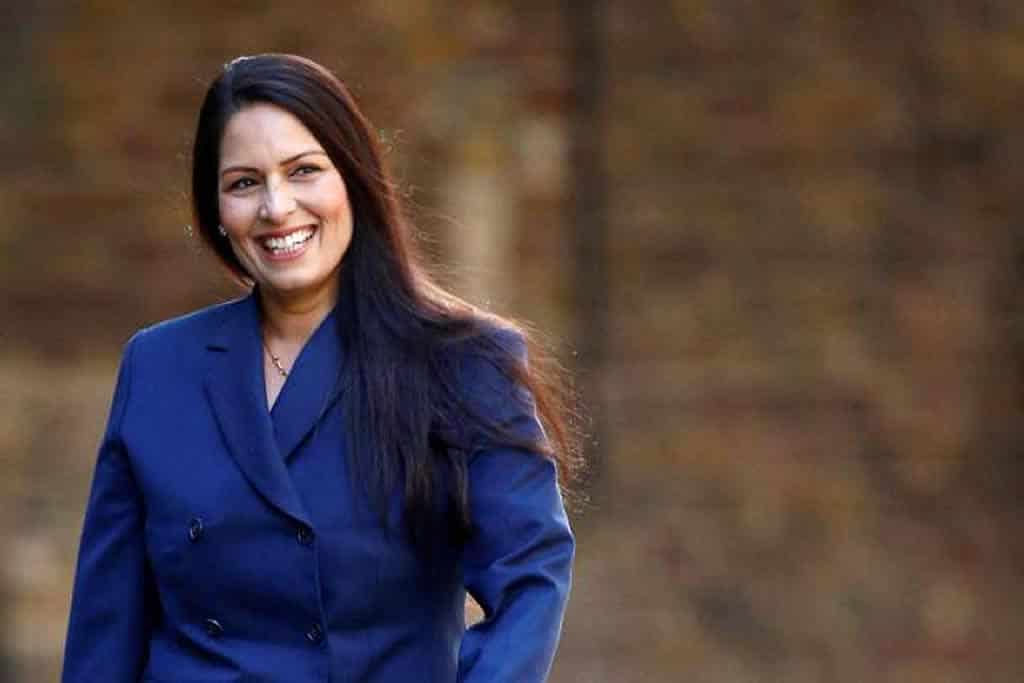 Government called over hypocrisy for Immigration bill against key workers in U.K.

The home secretary, Priti Patel, is prepared to present the immigration bill to the House of Commons on Monday for its second reading. There are strong accusations against government for being of “rank hypocrisy” for the immigration bill closing doors for low skilled workers, while cheering for the NHS workers.

Nick Thomas-Symonds, Member of Parliament from Labour Party has urged Priti Patel to “think again.” He said, “I believe the government’s plan to rush through this immigration legislation is an insult to our incredible NHS staff and care workers.”

He further said, “It is frankly, rank hypocrisy from the government towards EU nationals – over 180,000 in England and Wales alone – who are currently working in our NHS and in the care sector, for ministers to stand and clap for them on a Thursday night, and then tell them that they are not welcome in the UK on a Monday.” He called this new policy as a threat to national interest.

Priti Patel however, describes the new bill as historic. This bill is the fruitful result of the promise of an “Australian-style points based system” that was outlined by Boris Johnson and Michael Gove in the Vote Leave campaign during 2016 referendum.

The bill can be easily passed with a Tory majority of 80.

Ms. Patel said, “Our new points-based system is firmer, fairer and simpler. It will attract the people we need to drive our economy forward and lay the foundation for a high wage, high skill, high productivity economy.”

Nick Thomas-Symonds pointed out that the government is however, continuously writing off the low skilled workers and care staff, while they are the ones who have been holding the nation’s economy and working through the times of crisis.

According to the new bill and points based system, the NHS visa rules will be fairly simple. The new system NHS visa would be of lower fees and rapid processing for the qualified overseas doctors who have secured a job in the NHS.

Complete details of the new immigration bill, that would be publicized later this year, will see equal treatment of EU and non – EU migrants. There will also be minimum salary thresholds to be expected as per the bill. The bill is set to come into action from January after the status quo transition period will end.

China rejects an international resolution demanding to investigate the origin of COVID-19
COVID Pandemic: WHO, a Chinese ‘Puppet,’ accuses US President Trump