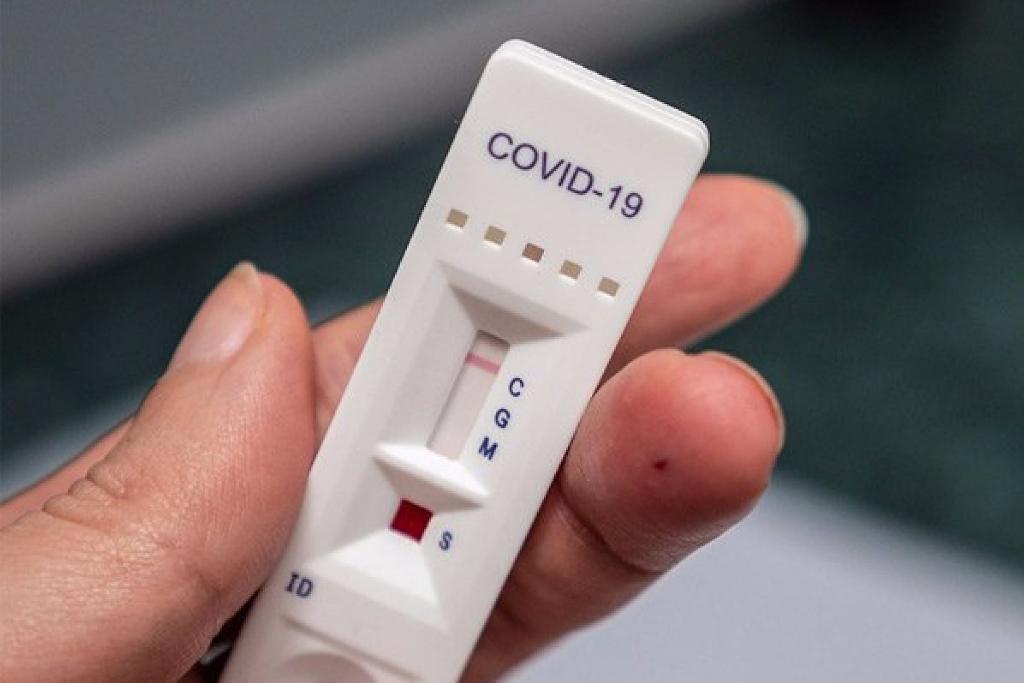 They didn’t need; yet they invested into it. Victoria became the notable exception amongst others who refused to alter their technology. The use of this technology was not possible in the existing systems of testing in place.

The private player to have sources Covid-19 testing kits went unused, underutilized and looked like a huge waste of nation’s money. The BGI kits would have meant huge amounts of alterations to the existing systems in place for testing in labs across facilities in Australia.

The player in the thick of things is Andrew Forrest who was encouraged by the health minister Greg Hunt to supply the more than 10million pieces at a whopping budget of $190million sourced from a Beijing based manufacturer. Strangely, even PathWest, the leading pathology laboratory in Forrest’s home state of Western Australia, said it had no need for them.

Additionally, no one in the administration seemed to be pondering on the fact that the introduction of BGI tests meant bringing in new technology mid-pandemic, without any real sense of how it would fit into Australia’s existing laboratory structures.

The uptakes remained patchy and then the question of what would happen to all these kits that had been procured in a hustle. The justification given was that the stockpiles would make for an inventory to be used for rainy day. But this was not going to work as the testing kits were later discovered to have a mere shelf life of six months only.

There are many reasons to believe that the favour done to Forrest was just that because Hunt has justified the purchase in many ways. For one he retracted his previous statements and said that the kits were never meant for public pathology providers, and that his intention was to invest in diversification of technology, looking at the global demand at that point of time in mid June.

But there was more shocking news to see when it was a BGI owned subsidiary Forensic Genomics International that has been involved in stealing DNA samples of men and boys from Australia.

The company that was founded in 1999 as a research organisation to support the Human Genome Project, an international research effort to try to uncover the DNA sequence of the entire human genome. Since then, it has sequenced the DNA of a dizzying variety of living organisms, from a giant panda to 40 different silkworm types and a 4,000-year-old man named Inuk.

The Australian Strategic Policy Institute released a report confirming a DNA dragnet. It seems that the use of the kits could have just misused access to personal data of Australian citizens, owing to BGI probably coming under the influence of the Chinese government.

The Minderoo Foundation of Forrest simply said it was acting on the instructions of the Australian government as a mediator. It denies any knowhow of how BGI might have misused private data. BGI on its part has obviously denied having provided any information to the Chinese government and stressed strongly on their ethical practices which have never been questioned in the last two decades. Strangely, BGI’s technology has not been put to complete use as of now. One wonders if there was nothing but data theft on the mind of the company and everyone involved with it.