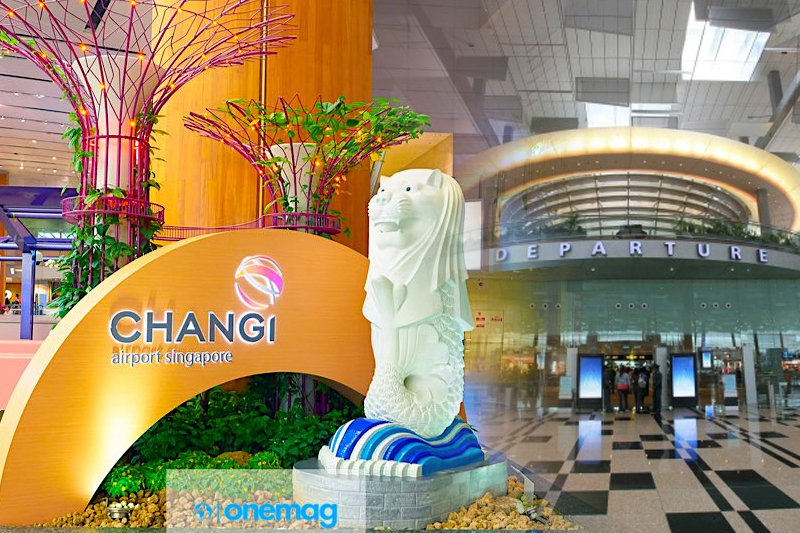 On October 11, Changi Airport Terminal 2 will begin operations for departure flights, and the first flights to depart will be those operated by Singapore Airlines (SIA) to Malaysia and Thailand.

Beginning on October 13, flights operated by Singapore Airlines to various locations in Southeast Asia, including Brunei, Cambodia, Indonesia, Myanmar, the Philippines, and Vietnam, will leave from the southern wing of Terminal 2.

In conjunction with the staggered reopening of the terminal, Changi Airport Group (CAG) made this announcement on Monday (September 5). After being shut down for two years as a result of upgrading works and the COVID-19 epidemic, arrival operations started back up again in May.

“The commencement of departure operations at T2 will add to Changi’s capacity and spread out passenger operations more evenly across the airport’s terminals,” the Changi Airport Group (CAG) said in a media release. “This comes at a time when travel demand is continuing to grow in the lead-up to the year-end travel peak.”

According to CAG, two additional airlines, namely Air India (AI) and Air India Express (IX), will shift to Terminal 2 on October 18. The list of other airlines that use the terminal will be released at a later time.

Flights operated by Singapore Airlines that are scheduled to land at Changi Airport will continue to be directed to one of the three terminals (Terminals 1, 2, or 3).

It is recommended that people who are meeting travelers at the airport verify the terminal that has been assigned two hours before the time that it is predicted the flight will arrive.

In preparation for the anticipated rise in the volume of air travel, Singapore has been making preparations.

After a two-year hiatus caused by COVID-19, Changi Airport Terminal 4 is scheduled to resume operations on September 13. It was previously reported that this date will take place.

In addition, construction on Changi Airport Terminal 5 will pick back up.

At Terminal 2, Singapore Airlines (SIA) is going to be the first carrier to utilise the newly installed check-in rows.

“Before visitors bring their luggage to the check-in counters for their bags, automated check-in kiosks will be accessible for passengers who would rather do their own check-in procedures. After that, individuals are free to continue through the automated immigration clearing gates to clear immigration, if necessary,” explained CAG.

In addition, the public areas as well as the transit sections of the southern wing will have a variety of food and beverage options, as well as retail businesses. According to CAG, these include the relocation of several stores to the sites they occupied before to the upgrade of the terminal.

According to CAG, “Passengers can expect even more exciting F&B and retail options, as well as new attractions that will enhance their travel experience via Changi” after the northern wing of T2 is fully completed in 2024.

In addition, it stated that it will perform further operational readiness trials with airline and airport partners in order to guarantee that all of the necessary systems and procedures are in place in preparation for the opening of the southern wing of Terminal 2.

He went on to say that CAG would collaborate closely with its airport and airline partners in order to accommodate a greater number of passengers at Terminal 2.