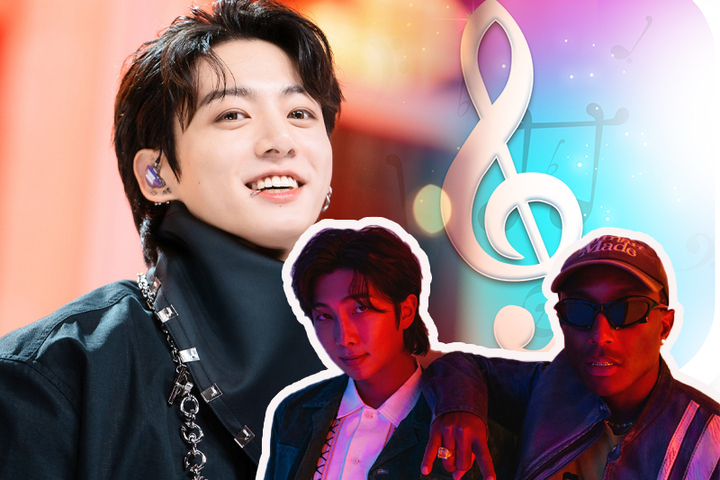 A source from BIGHIT MUSIC has reportedly revealed to Soompi that the idol is “currently in preparations” for his solo album. This information comes from the Soompi article.

The record label has not yet provided any specific information regarding the release date or any other aspects of the project.

The BTS rapper is the third member of his K-pop group to make a solo debut, following bandmates J-Hope and Jin, both of whom debuted with separate projects titled Jack in the Box and The Astronaut respectively.

Before releasing his debut solo album, RM produced two mixtapes under his own name, titled RM and mono, and collaborated with a number of other musicians.

Pharrell Williams, an American rapper, is also working with BTS on a collaborative project. Pharrell has revealed that the group will be included on his new album, which will be titled Phriends. He made this announcement in an interview with Rolling Stone.

Pharrell has stated that “[it’s] a song from my album that [BTS] sang and it’s great, and I’m very appreciative. [It is] a song that BTS sang from my album. “Whoa” is the reaction of everybody and everyone who hears it. The specifics of the partnership are not yet being disclosed to the public.

BTS made their initial announcement in June that they would be taking a hiatus from group musical endeavors in order to pursue solo projects. Their management company revealed in October that the members will shortly finish the mandatory amount of military duty required of them, beginning with member Jin.