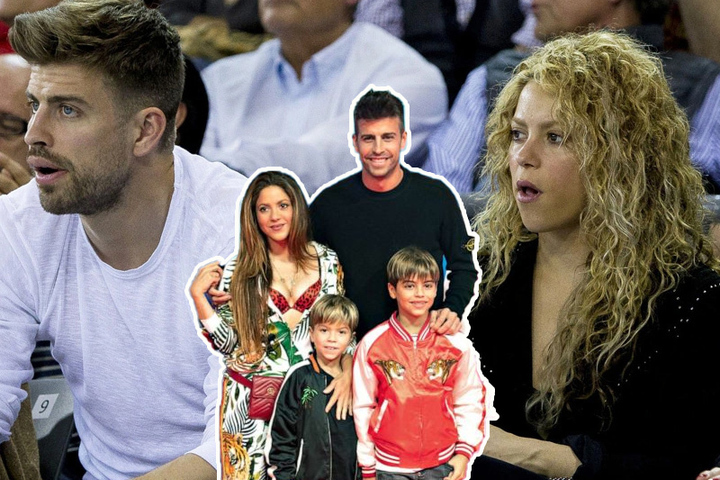 Shakira and Gerard Pique have struck an agreement about the custody of their two children following the end of their 11-year romance earlier this year, according to Shakira’s representative in Spain on Tuesday, November 8.

The official stated that the agreement’s specifics would be published later on Tuesday.

The local newspaper La Vanguardia reports that the agreement stipulates Milan, 9, and Sasha, 7, will go to Miami with their mother.

Shakira Mebarak, 45, and Pique, 35, have been together since 2011 but have never married. They met just before the 2010 World Cup in South Africa, when he appeared in the music video for the tournament’s official song, Shakira’s “Waka Waka (This Time for Africa)”.

In a statement released in June, they announced their breakup.

A week after Pique announced his impending retirement from professional football and departure from FC Barcelona, the custody arrangement was struck.

The “Hips Don’t Lie” singer faces trial in Spain for alleged tax fraud after losing an appeal on May 26. Prosecutors say that she neglected to pay up to 14.5 million euros ($14.48 million) in taxes on earnings between 2012 and 2014.