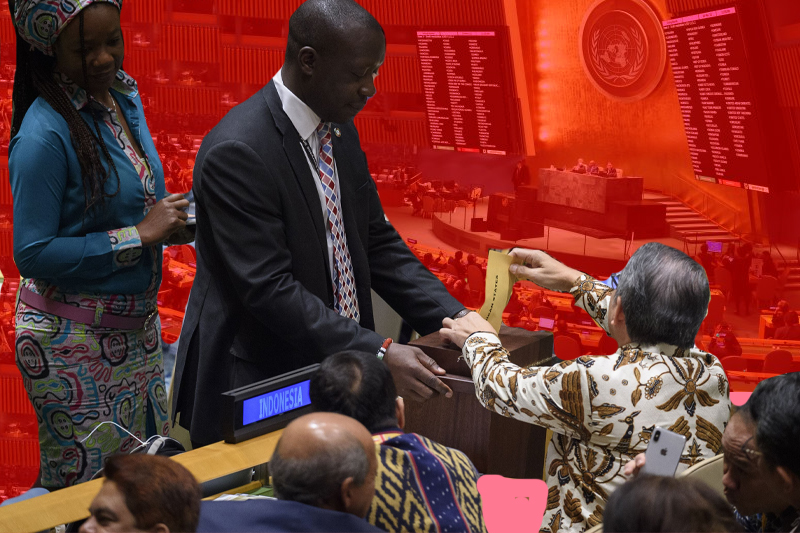 The draft resolution by the African Group of states calls on the UN members to decide on establishing the groundwork for a new UN convention on global tax. “This could shift clout from bodies traditionally dominated by rich countries, such as the Organisation for Economic Co-operation and Development (OECD), towards the UN, where developing nations have a greater say,” as claimed by the resolution campaigners.

The tax policy has been proposed by the group that represents the 54 African Union member states at the UN. “It would give the New York-based body the mandate to monitor, evaluate and decide global tax rules”, the Tax Justice Network (TJN) said. “This will open the way for intergovernmental discussions on the negotiation of a UN tax convention and a global tax body”, said Alex Cobham, chief executive at the TJN.

However, the developed countries have opposed the resolution. According to analysts, the rich and developed countries have always sought to keep a strong hold on the global tax rules, ascertaining their monopoly. As mentioned by The Guardian, preserving the OECD’s position as the lead forum for discussion and development of tax policy was one element of this strategy. The US has lobbied its allies hard in recent years to ensure debates over digital sales taxes were held within the OECD, for instance.

It is expected that even if the UN vote proceeds, it will face strong opposition and resistance from the richer UN members. The resolution has been scheduled for discussion as “Promotion of inclusive and effective international tax cooperation at the United Nations”, and with support from the African Group, it is expected that the resolution will be given sincere consideration by the other UN members.