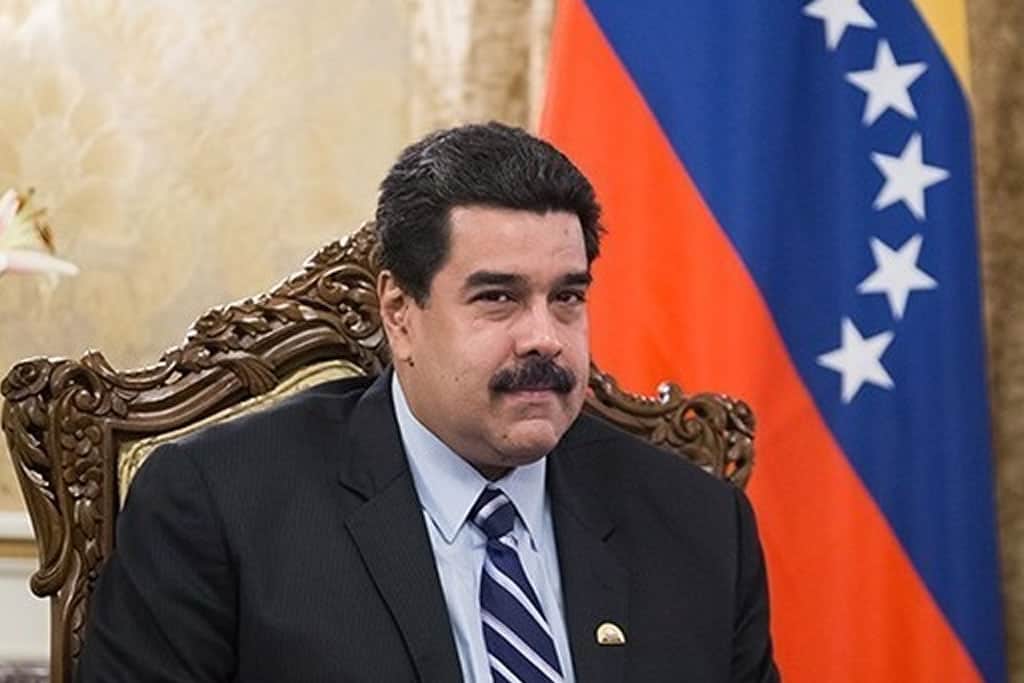 With elections looming ahead, Venezuela’s Maduro pardons 110 including political opponents

Venezuelan President Nicolas Maduro announced pardoning of over 100 people including dozens of political opponents and associates of opposition leader Juan Guaido. Maduro said that the move was taken “in the interests of promoting national reconciliation”. The authorities said that the order would help boost participation in the coming elections. While on the other hand, Guaido, who was backed by US and about 50 other nations, ran a campaign asking for boycotting of elections because he said that the voting was rigged.

“The government’s intention is to deepen the process of national reconciliation for national union so that political issues are settled by peaceful means and by electoral means.”

The list of individuals pardoned by the government was prepared by minister of communications Jorge Rodríguez, which included 110 people. Many believed that authorities did not clearly put out the terms of the exemption announced on Monday. Rodríguez said, “The government’s intention is to deepen the process of national reconciliation for national union so that political issues are settled by peaceful means and by electoral means.”

Among opposition lawmakers and politicians who were freed from the government captivity late Monday were Renzo Prieto, Gilber Caro and Antonio Geara. Guaidó’s chief of staff Roberto Marrero was also freed.

Among those who opposed Maduro’s rule over the Latin American country, including US President Donald Trump, saw it as a political stunt pulled to get majority support during the congressional election, set for December 6. Slamming the announcement, the US State Department said in a statement, “Restoring constitutional rights that were illegally taken away should not be applauded. All of these prisoners should be released immediately and unconditionally.”

“Maduro must lift the ban on political parties and candidates, respect Venezuelans’ freedom of speech and the press, end censorship, disband his death squads, provide for an honest and independent electoral commission, and welcome independent international election observers,” the statement added.

The US government called the pardons scheme as “token actions” and said that in order to hold free and fair elections the Venezuelan government should provide such an environment and end Maduro ‘dictatorship’.

Referring to Maduro’s political decree, Americo De Grazia, an opposition lawmaker who is living in exile, took to Twitter and said, “Maduro is not our president and I am no criminal. If you wish to contribute to Venezuela’s peace, pardon the country from this autocracy.”