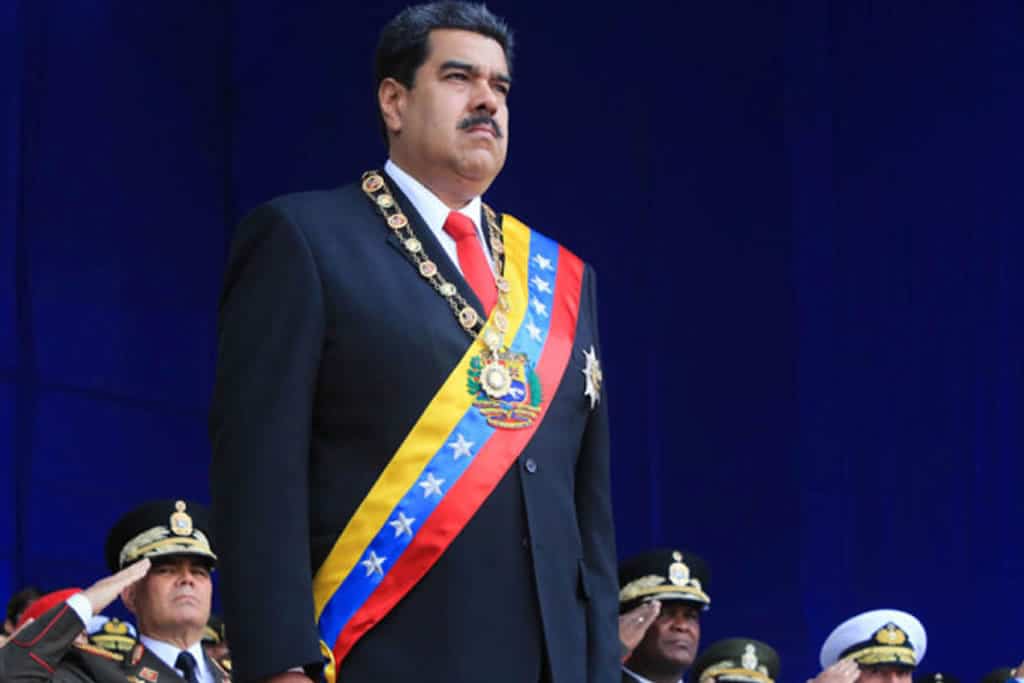 Under the cover of COVID, Maduro reasserts his authority

The Venezuelan President has been accused of consolidating his power over the embattled country during the coronavirus crisis by doubling down on dissent.

Since 2019, Venezuelan President Nicholas Maduro had been seeing his grip over his country loosen, particularly after several Western powers including the United States, Brazil and the United Kingdom banded together to declare his opposition leader the legitimate interim president of the country that was on the throes of hyper-inflation-driven hunger and unemployment. But Maduro clung on to power and proceeded to consolidate it in the onset on the pandemic.

According to a report by the Human Rights Watch, the country’s security forces were cracking down on dissenters using a “full force” campaign. Under the cover of the pandemic, journalists, health professionals, human rights lawyers and opposition figures were being targetted with arbitrary detention and prosecution. The state of emergency declared by the president in March has helped all these instances of authoritarianism slip under the radar. The lockdown measures have given the government “a wonderful excuse” to do what it does best i.e crackdown on dissenters, according to the human rights body.

They also accused the government of intimidating critics in order to hide the true scale of the pandemic in the country. Venezuela has reported only 358 COVID-19 deaths compared to the nearly 12,000 in neighbouring Brazil. But people believe the situation is more severe than what the official figures say and is only going to get worse as the straining healthcare ecosystem collapses. A journalist who had tweeted publicly available information on the pandemic was hounded by security forces who raided his home and roughed up his relatives. He was charged with “using false information to destabilise the government”. A bioanalyst who shared the information of a COVID-19 patient to colleagues was interrogated and forced to resign. An opposition organiser was arrested and later died of suspected coronavirus infection. A dissident political commentator was detained for “inciting hatred”. All this went under the radar as the country and world was distracted with COVID 19. Even human rights lawyers were not being spared and cases of physical abuse and torture are being reported. This “pattern of abuse” is being carried out with a kind of impunity that hasn’t been seen in Venezuela for quite some time, according to HRW

COVID-19 Record of infections in France, Macron: “I don’t exclude a new lockdown”
At least 10 people who left Hong Kong by boat and headed for Taiwan were arrested off the coast of China
Subscribe
Login
0 Comments
Inline Feedbacks
View all comments