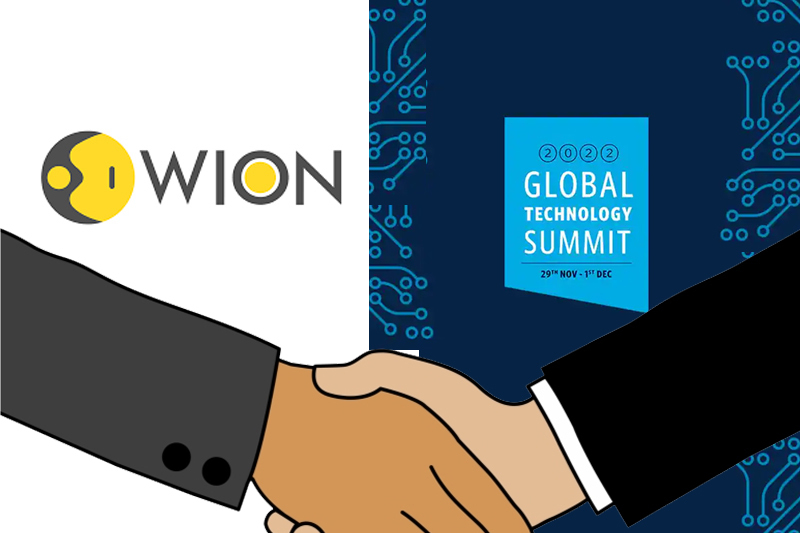 Wion, the event’s broadcast partner, will cover geopolitical and technological policy debates during the course of the three-day conference. The partnership with Carnegie India is a logical extension of our network’s effort as a thought leader to drive dialogue and debate as the world seeks solutions, according to Madhu Soman, Wion’s Chief Business Officer. “We at Wion have always believed that media and technology are force multipliers,” she added.

On December 1, 2022, Vikram Chandra, the founder of Editorji Technologies, will preside over a panel discussion on behalf of Wion with the subject “Local Content: Instrument of India’s Soft Power Globally.” The partnership is taking place as India assumes the G-20 chairmanship this year.

Chandra stated, “On the back of technology, we have been witnessing the most profound worldwide transformation. It is wonderful to see India in the forefront of many advancements right now. This should now include an effort to effectively project soft power by fusing content and technology.