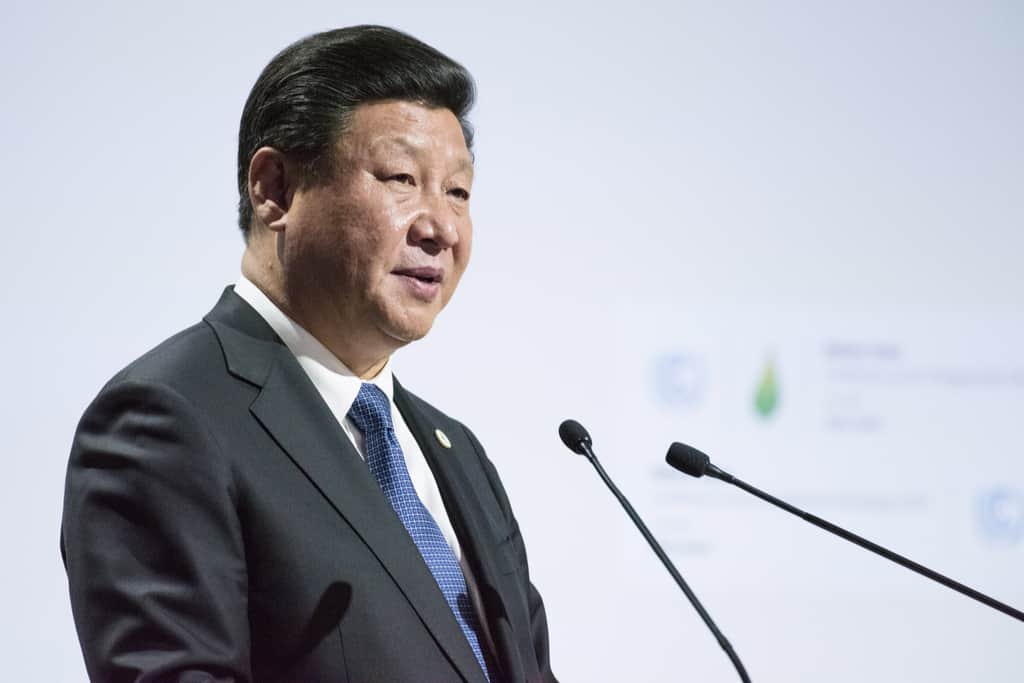 Chinese President Xi Jinping last week delivered a speech commemorating the 70th anniversary of his country’s entry into the 1950-53 Korean War that resulted in an armistice and the creation of the Korean Demilitarized Zone (DMZ) to separate North and South Korea.

However, South Korea has accused the Chinese leader of distorting the history of the Korean War in his speech.

South Korean Foreign Ministry released a statement, pointing out the factual error in Xi’s speech. The statement maintained that it is an “undeniable historical fact” that the Korean War broke out due to invasion by the North Korean forces. It also stated that international debates concerning the cause of the Korean War have already been put to an end in the global discourse and that the historical facts cannot change.

In the statement, Foreign Minister Kang Kyung-wha further added that the South Korean government is in communication with the Chinese side on the matter.

Xi Jinping, in his speech on Friday, said that China fought the 1950-53 conflict against US “imperialist invaders”.

Foreign Ministry’s statement came after Opposition leaders and critics raised questions against the South Korean government over their lack of action against the Chinese President’s remarks about the war.

On June 25, 1950, Communist North Korea with China and Soviet Union’s support invaded the US-backed South Korea. Some forces were dispatched by the newly-formed United Nations and its Security Council to support South Korea and put an end to the conflict. As a result, more than 50 countries assisted South Korean forces through troops, weapons and other forms of aid.

Meanwhile, the Chinese Ambassador to Seoul, Xing Haiming, has defended Xi Jinping’s remarks on the Korean War, urging the South Korean government to view the speech from a historical point of view. He further explained what Xi Jinping meant by his remarks that China participated in the conflict to protect international justice and defend the country towards global peace. The diplomat also expressed hope towards enhancing cooperation between China, South and Japan, calling for lasting peace, prosperity and development among the three Northeast Asian members in the region.

Over the past few years, Seoul has been attempting to improve its relations with Beijing, It is one of the few countries in Asia that has had long-standing relations with both China and the US. However, amid the ongoing rivalry between the two leading governments, Seoul has come under immense pressure over matters of trade and technology policy.