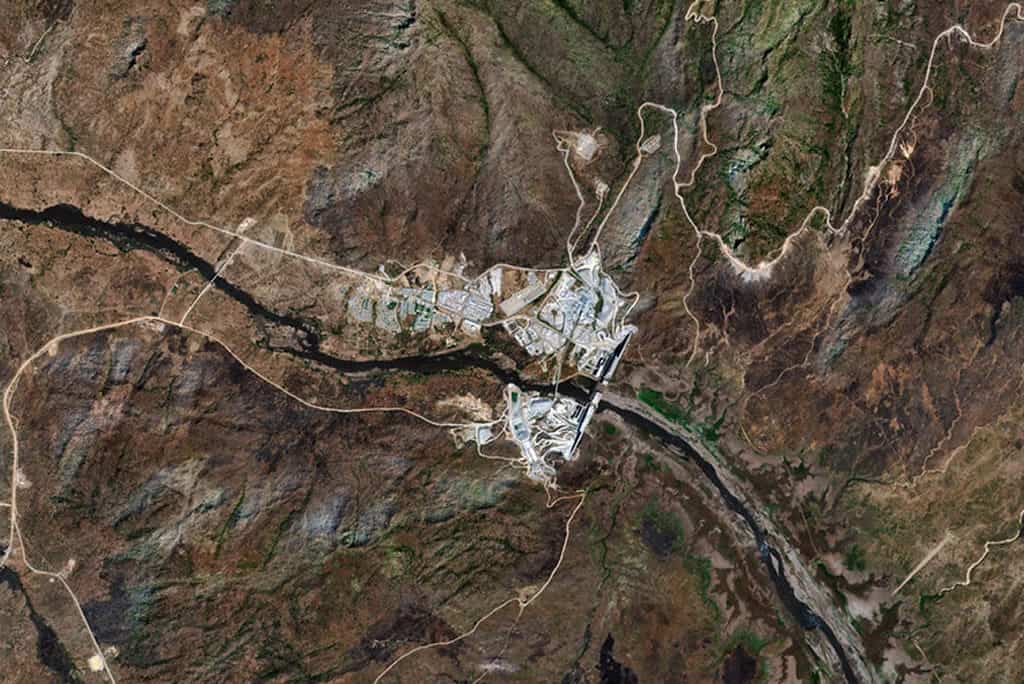 Will Ethiopia Reap Benefits Of The Grand Ethiopian Renaissance Dam?

The multi-dollar Blue Nile Dam project has hit a roadblock as the three countries involved in its construction voice out their individual concerns.  For starters, Egypt is doubtful about access to this Nile river tributary’s water supply that meets its primary fresh water needs.

On its part, Sudan is fearful of the dependency and safety of a huge dam that is supposed to stretch from the Ethiopian border to Sudan and Egypt. The Blue Nile is a major source of water to all the three countries and any disruption in its flow and supply could endanger the survival of millions of civilians.

The Grand Ethiopian Renaissance Dam is supposed to stretch across for almost 15 kilometer and would be built at an estimated budget of $ 4 billion. Currently, Egypt has retracted itself from the agreement to a tripartite partnership to build the dam; on the pretext that Addis Ababa did not include operating guidelines and a legal framework to settle disputes.

Addis Ababa is the capital of Ethiopia and feels the desperate need for the dam to be fully functioning.  The Sudanese Irrigation Ministry fears the safety of those living across the Nile. Therefore, they felt an urgent need to reach a comprehensive agreement covering both filling and operation of the dam.

For Ethiopia, it is a matter of pride that this is going to be a largest hydroelectric dam in Africa and is eventually expected to be able to generate more than 6,000 megawatts of electricity, which will provide power for about half of Ethiopia’s population and also allow the country to export electricity to neighboring nations. Ethiopia has argued it needs the dam’s electricity to modernize and grow. On its part, Ethiopian administration denies that it has purposefully filled in the reservoir- blame it on the rising levels of water due to the recent rains that the closed-in reservoir is filling up on its own. But both Sudan and Egypt have their apprehensions, something that looks like will delay the functioning of the dam. Scientists and engineers on their part have also voiced concerns over the dam’s structural integrity because of its location in a mountainous terrain in an active tectonic region.