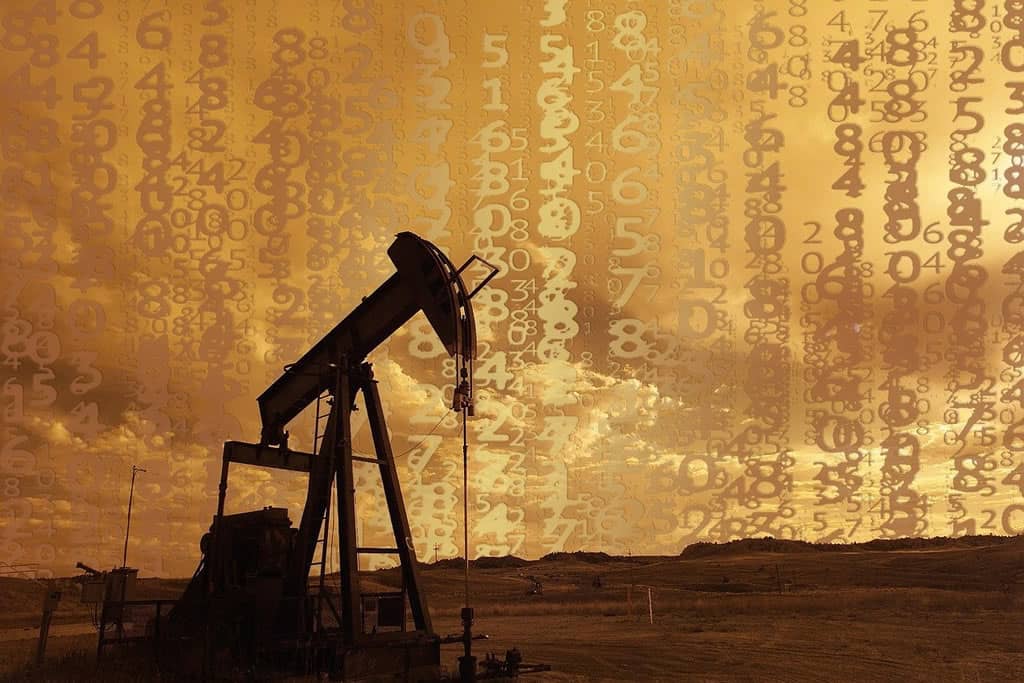 Why Does China Want To Claim Taiwanese Oil Reserves?

China seems to be making up its mind to take control of its dwindling power situation, by moving ahead to claim ownership of Taiwan’s oil island. While the People’s Republic of China has been claiming its ownership over this tiny island, the island itself has an autonomous democratic government and does not wish to be considered anywhere a part of China.

For that reason, it has been increasingly spreading its wings and initiating business with some of the biggest Western powers like the US. This has not gone well with China over the years; more so after the Covid-19 led slowdown in the economy and the US led sanctions has crippled its growth.

Taiwan has been readying itself with military power as it has spent almost $25 billion between the years 2007-2018, to purchase the necessary know how. All of its business has been done through the US itself. China now feels compelled to get back into the game and is now readying to claim control over Taiwan’s oil reserves.

In July, it was confirmed that Taiwan’s forces have had no choice but to ready themselves of a possible attack from China, as the latter had started to encircle the Republic of China aka Taiwan with ships and aircrafts. All this seems to be China’s attempt to capture Tungsha (or, in Western parlance, Pratas islands).  On the flip side, China is also trying to push India back of the Indian Ocean. But it did not anticipate the economic pressure that India could respond back with, now putting Beijing in a precarious position to do just about anything to continue to show its supremacy amongst the nations of the world.

The Tungsha comprises one island, two coral reefs and two banks. It’s a cluster of blessings for Taiwan. Of these is also the Pratas Island, the only part of the group constantly above water, has an airfield but is not significantly (and certainly not sufficiently) militarized by the ROC. China has had intentions of starting military exercises on this piece and eventually claims it as a base to keep control over Taiwan.

Once the control is established, Chinas believes it can arm twist other smaller nations to its will. On its agenda is Philippines and then other ASEAN states. According to Gregory R. Copley, a research scholar and writer, “It would serve as a continuation of a “salami strategy” — one slice at a time — of taking land and sea territory away and strategic maneuvering room from the ROC, and pushing the U.S./West away from the Chinese mainland. There are some 13 significant islands and island chains, including Taiwan itself, and D?ngsh?, which comprise the ROC.” Political analysts believe China is in a blind spot and will do something desperate to claim its fame back. Taiwan will have to be on red alert.