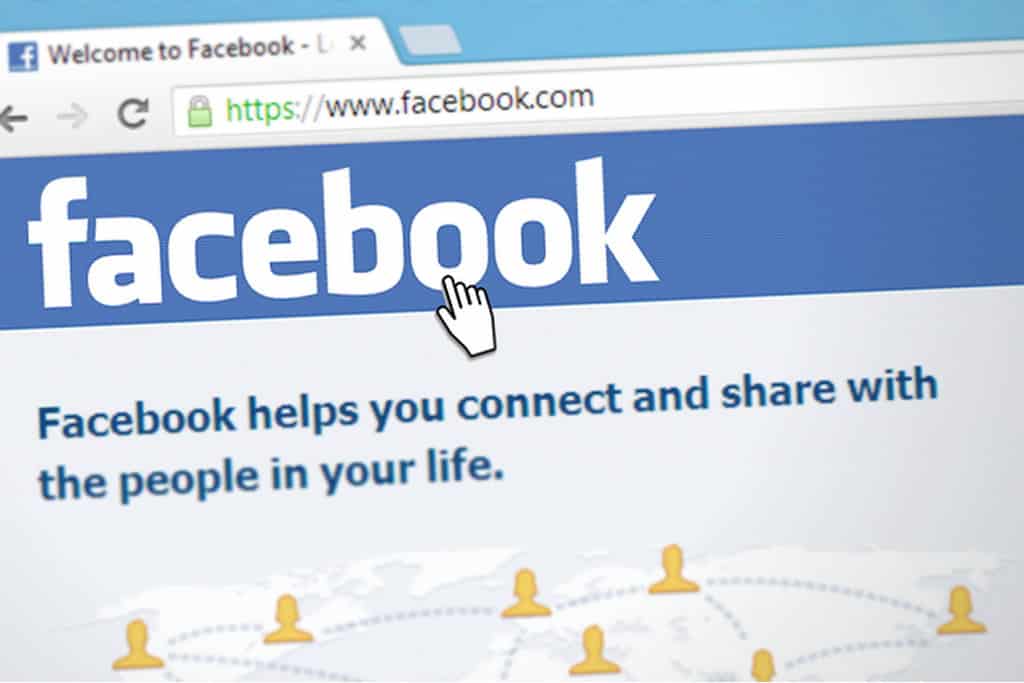 According to British media, Facebook has sued the European Union for the invasion of its employees’ privacy.The appeal, filed before the Luxembourg Court, is linked to the requests of the Brussels authorities in the context of two ongoing antitrust investigations, which according to the American social giant, go well beyond the scope of the inquiries. In particular, the European Union is examining how Facebook collects and gains its data and is trying to determine whether the company’s Marketplace has an unfair advantage over competitors in the classifieds sector.

Since March, Facebook has provided the Commission with 1.7 million pages of documents, including internal e-mails. According to well-informed anonymous sources cited by several British media, Brussels has asked for more information, demanding all documents containing keywords and phrases like big questions, free, not good for us, and shutdown.In its appeal, the company claims that this request is too broad and would also include private information about its employees.

The Facebook lawyer Tim Lamb explained, adding that his company believes that EU courts should review these requests.The Commission will defend its case before the EU Court of Justice, and the EU investigation into Facebook’s potential anti-competitive behavior is ongoing. A spokesman for the European Commission said, commenting on the move by the social network to appeal to the EU Court against requests for documents made by the European antitrust.

A year ago, the European Commission launched an antitrust assessment on Facebook and the use of data collected by third-party apps, within an investigation of the American giants of the web and their conduct in terms of respect for competition. Amazon and the collection of seller data on its marketplace, Apple and its digital store are also under examination of EU. Within these investigations, the Commission may ask to deliver documents containing some keywords.The European Court will have to verify what privacy protections the Commission is taking in its investigations. Hence the preliminary suspension, necessary to avoid a situation in which the disputed material is made public in violation of Facebook’s fundamental right to privacy of managers and employees.